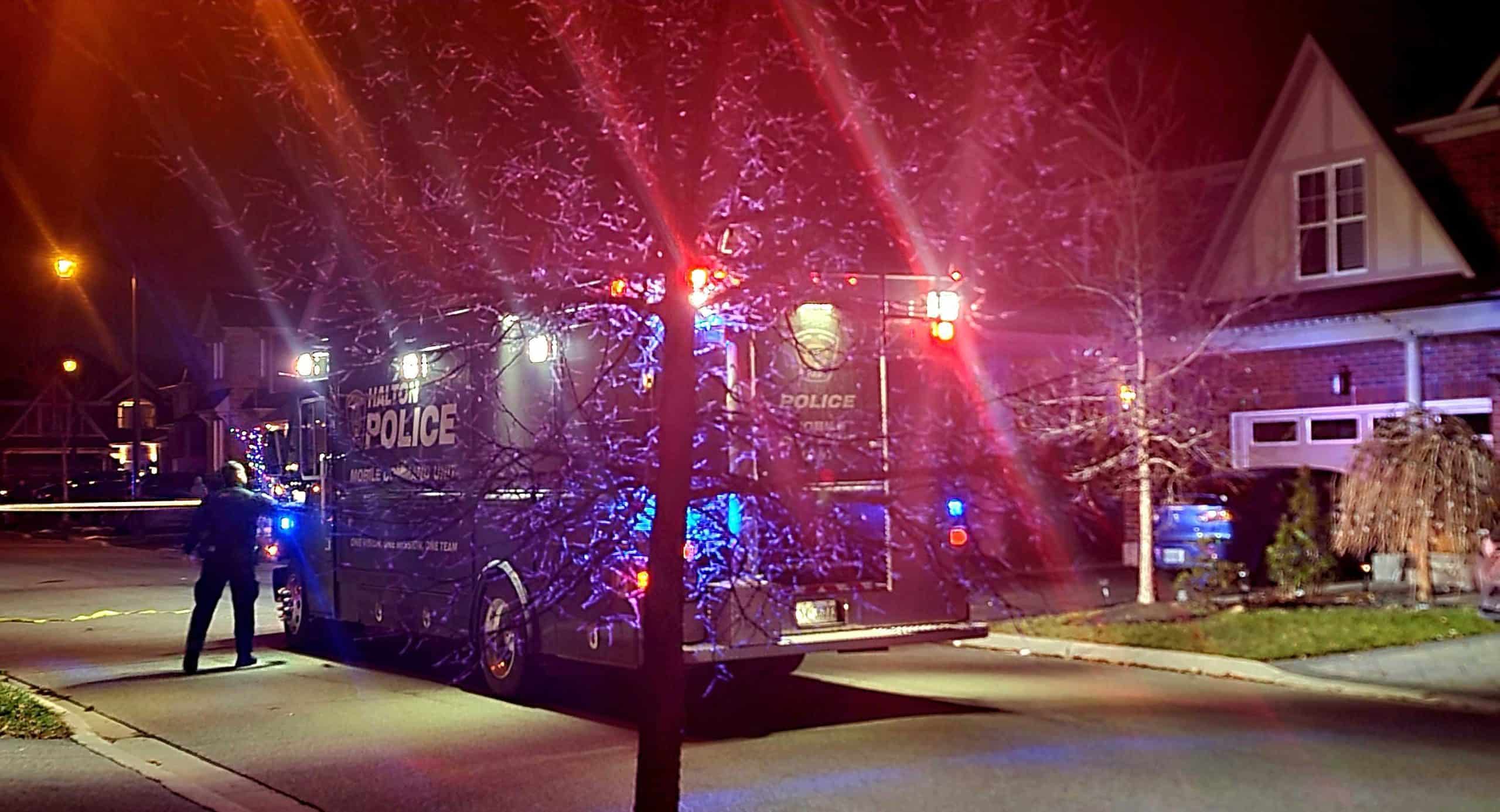 Police say a 40-year-old man is facing a second-degree murder charge in connection with the slaying of a woman in Milton on Nov. 22.

Around 5:45 p.m. last night, a large police presence was spotted in the Farmstead Dr. and Gosford Cr. area. Investigators later confirmed a stabbing had taken place inside a home on the block.

Police say they received a call from a third party in the house, though they have not confirmed who made the call. At the time of the police disclosure, the victim, a woman in her 40s, was in life-threatening condition and rushed to a Hamilton hospital for treatment.

She later succumbed to her injuries.

Police say the suspect fled the scene and was arrested a short time later.

Police confirmed that the victim and the suspect knew each other but did not say what their relationship was. While speaking to the media on Nov. 22, they said there was no threat to public safety, and they were not seeking further suspects.

Police did not say whether anyone else, such as a child or children, was in the residence at the time of the incident.

Police, offering condolences to the family and friends of the victim, said they will not be releasing her name “at the request of the family.”

Anyone with information about this incident is asked to call the Homicide Tip Line at 905-825-4776.

With files from Liam McConnell