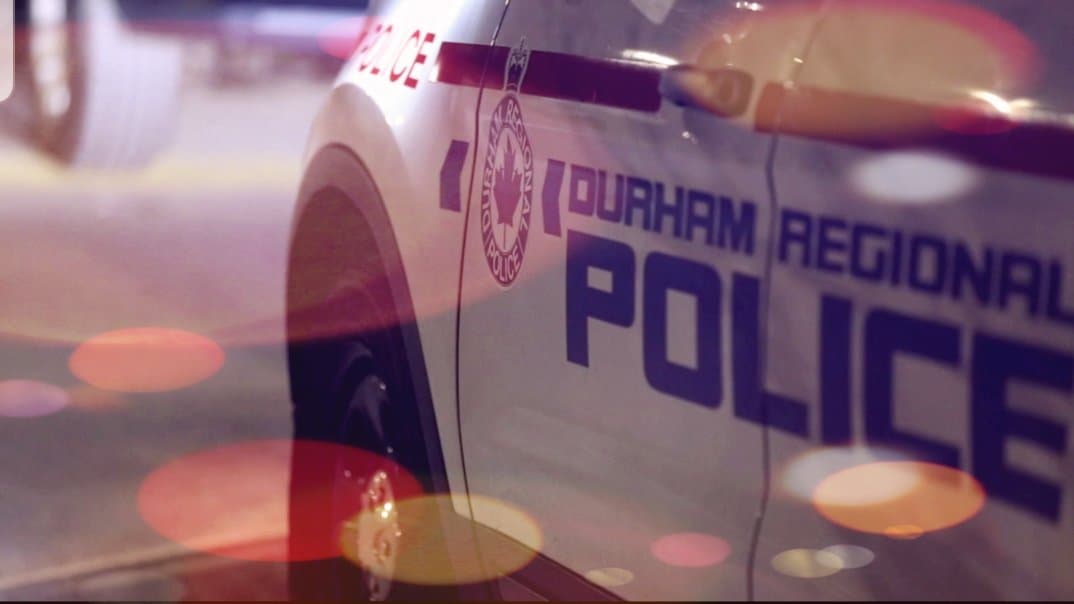 A man in his 30s drowned in the waters of Pickering’s Frenchman’s Bay yesterday afternoon, despite the efforts of emergency personal on the scene.

Police were called to the area at approximately 3:30 p.m. for a report of a man who was swimming and disappeared under the water. The victim was located and paramedics, firefighters and police performed CPR for nearly half an hour before he was pronounced dead.

No other details have been released.