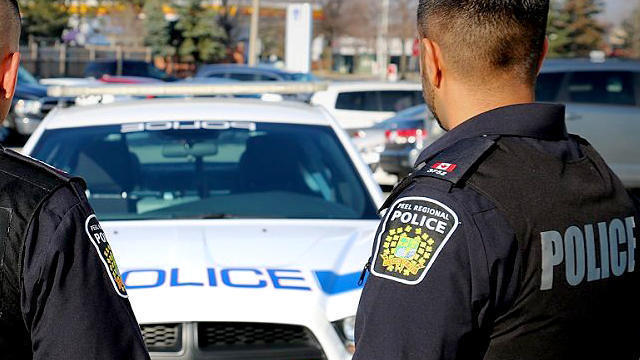 Police say a man delivering food in the area of Brickstone Mews and Curran Place was robbed.

Police describe the suspect as a white woman in her 30’s with a heavy build and long black hair and she was wearing black clothing at the time of the incident.

The woman fled on foot with cash.

According to police, no weapons were seen and no injuries have been reported.