Man dead after vehicle and trailer crash into the Welland Canal 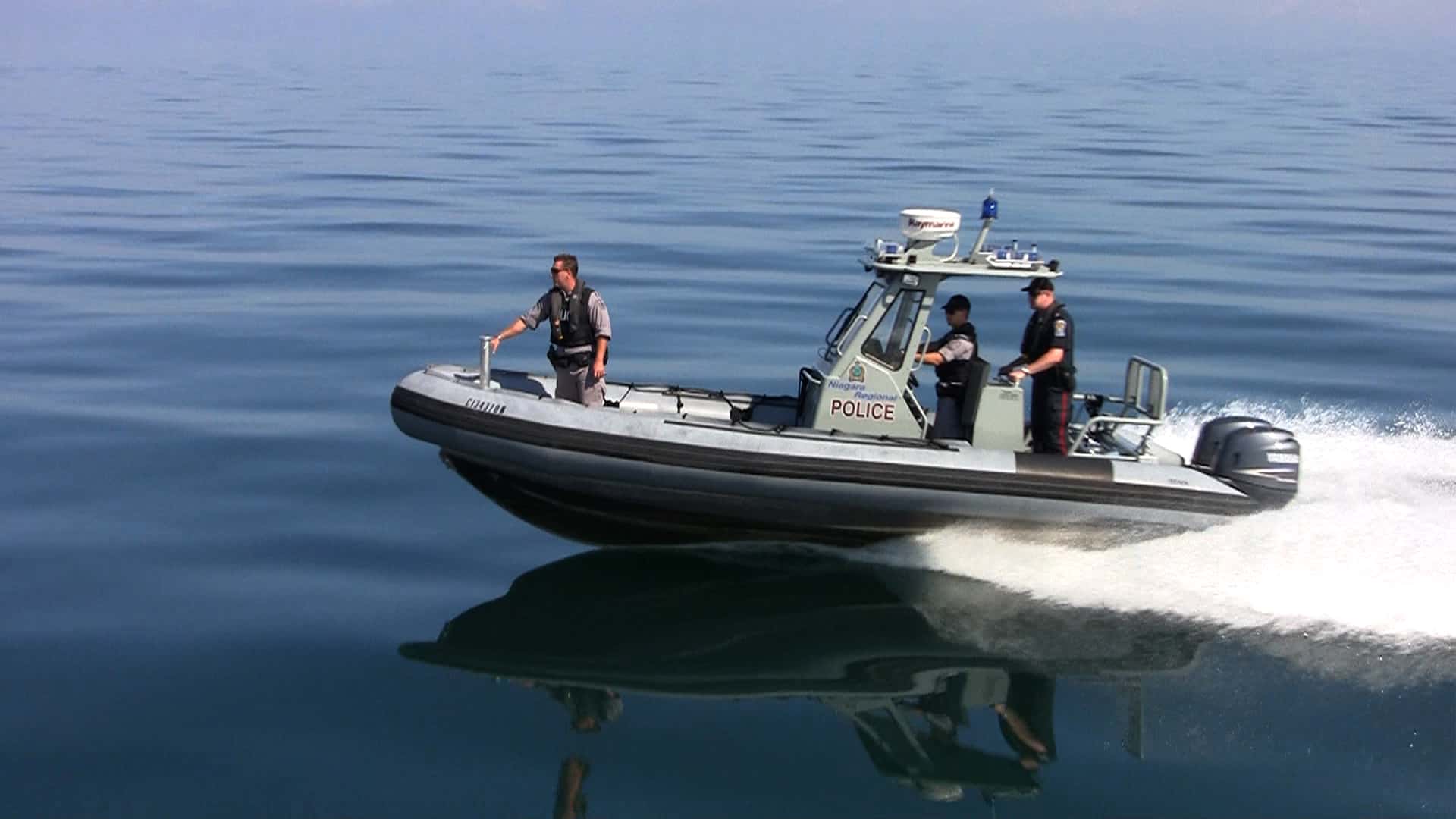 One man died after his car and trailer drove into the Welland Canal after a collision in Welland on October 16.

Niagara Police, the Welland Fire Department and EMS all replied to a collision call in the Forks Road and Colborne Street area at 11:10 pm.

Quickly discovering that a vehicle drove into the canal, Niagara reported that the back-end of the trailer was still visible above the water but that they could “see a glow of vehicle lights under the water.”

The Marine Unit was quickly called in and after an overnight search, they found a body at 11:15 am yesterday.

The man has not been identified “out of respect for next of kin” but the police added that foul play is not suspected.