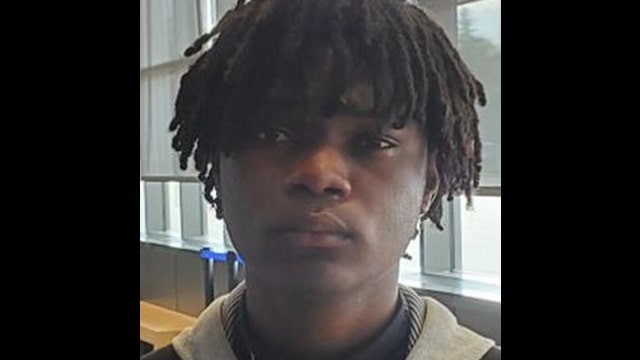 Toronto police made an arrest this weekend in Oshawa for a man wanted on multiple charges.

The Canada Border Services Agency issued a Canada-wide immigration warrant for 20 year old Maurice Dayard, who was considered a danger to the public and unlikely to appear for a minister’s hearing.

“He is also wanted in Philadelphia, PA, for Break and Enter, Sexual Assault, and Rape,” said police.

Dayard was located and arrested on Saturday, June 26 in the Fieldgate Drive and Ormond Drive area of Oshawa.

He has been charged accordingly.

The Toronto Police Service Fugitive Squad thanked the public for their assistance in locating the suspect.