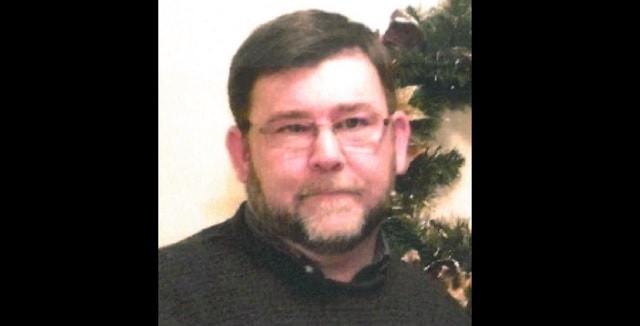 A New Brunswick man has been charged with allegedly committing numerous sexual offences within the Region of Peel, and police believe there may be additional victims.

Peel Regional Police’s Special Victims Unit have charged a man with eight counts in connected with alleged offences against two male youths that occurred between 2000 and 2013. The victims were known to the accused.

He made his first court appearance last week in Brampton.

Information pertaining to any investigation in Mississauga and Brampton may also be left anonymously by calling Peel Crime Stoppers at 1-800-222-TIPS (8477), or by visiting peelcrimestoppers.ca.