Man charged with attempted murder after 2021 shooting in Mississauga 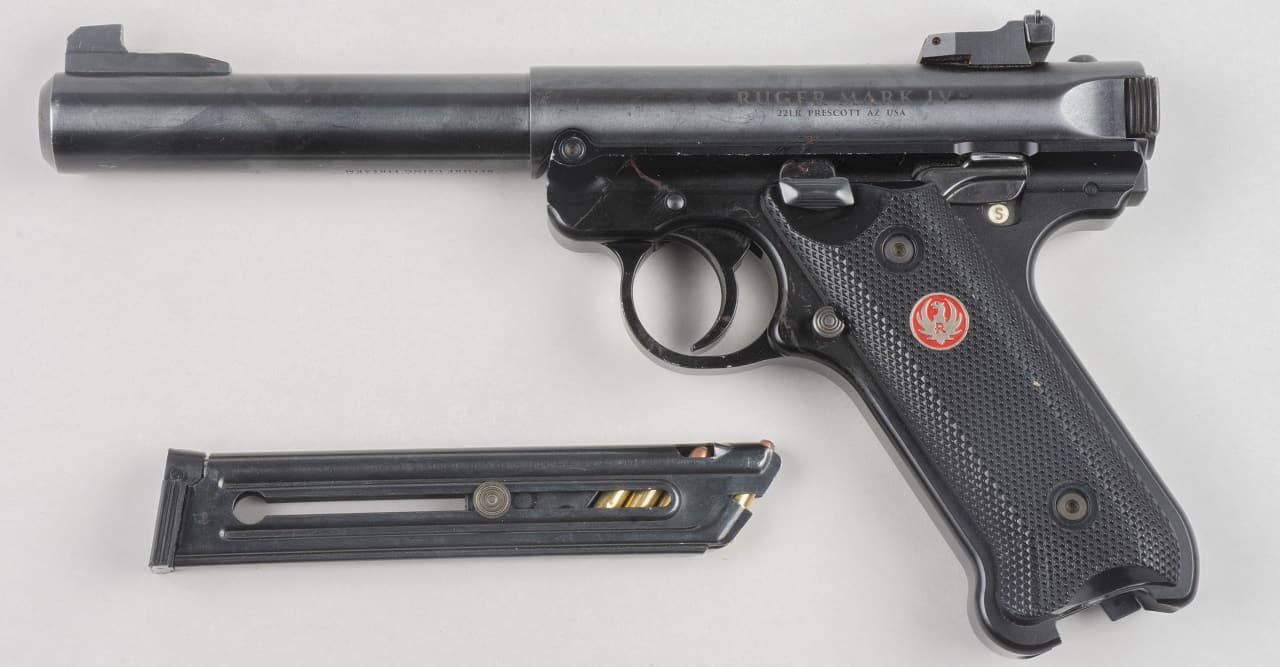 A Mississauga man is charged with attempted murder in relation to a shooting that took place last September.

On Saturday, September 18, 2021, a shooting took place at a food establishment in the area of Hurontario Street and Derry Road.

“During the investigation, police located a Ruger Mark 4 firearm with ammunition,” said police.

On Thursday, August 4, 2022, officers arrested the suspect in the area of Erin Mills Parkway and Burnhamthorpe Road.

Randhawa was held for a bail hearing and appeared before the Ontario Court of Justice in Brampton.