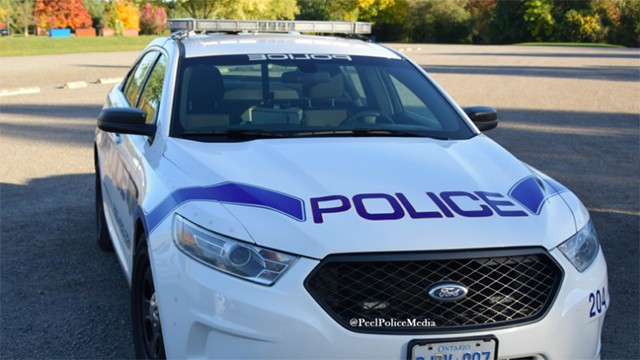 A man is facing additional charges stemming from alleged sex-related offences that occurred in churches and temporary Halloween stores in Mississauga, Brampton and Georgetown.

Peel police say the alleged offences took place between 1997 and 2009.

According to police, investigators have since learned of further alleged offences and have laid an additional 21 charges including sexual interference, invitation to sexual touching, sexual exploitation, sexual assault and making child pornography.