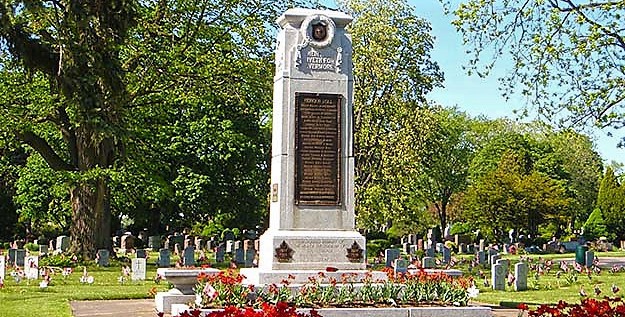 Arriving at 7:20 am, police found the surrounding flowers and lighting system at the war memorial torn out and were left thrown around the base of the monument.

Multiple units responding to the call quickly found a suspect who had taken off on foot.

Tristan Mason, 24, of no fixed address has been charged with mischief to an object associated with a war memorial, as well as two counts of failing to comply with probation.

Mason was released with a future court date pending. None of the charges have been proven in court.

(Photo of the Legion War Memorial courtesy of St Catharines) 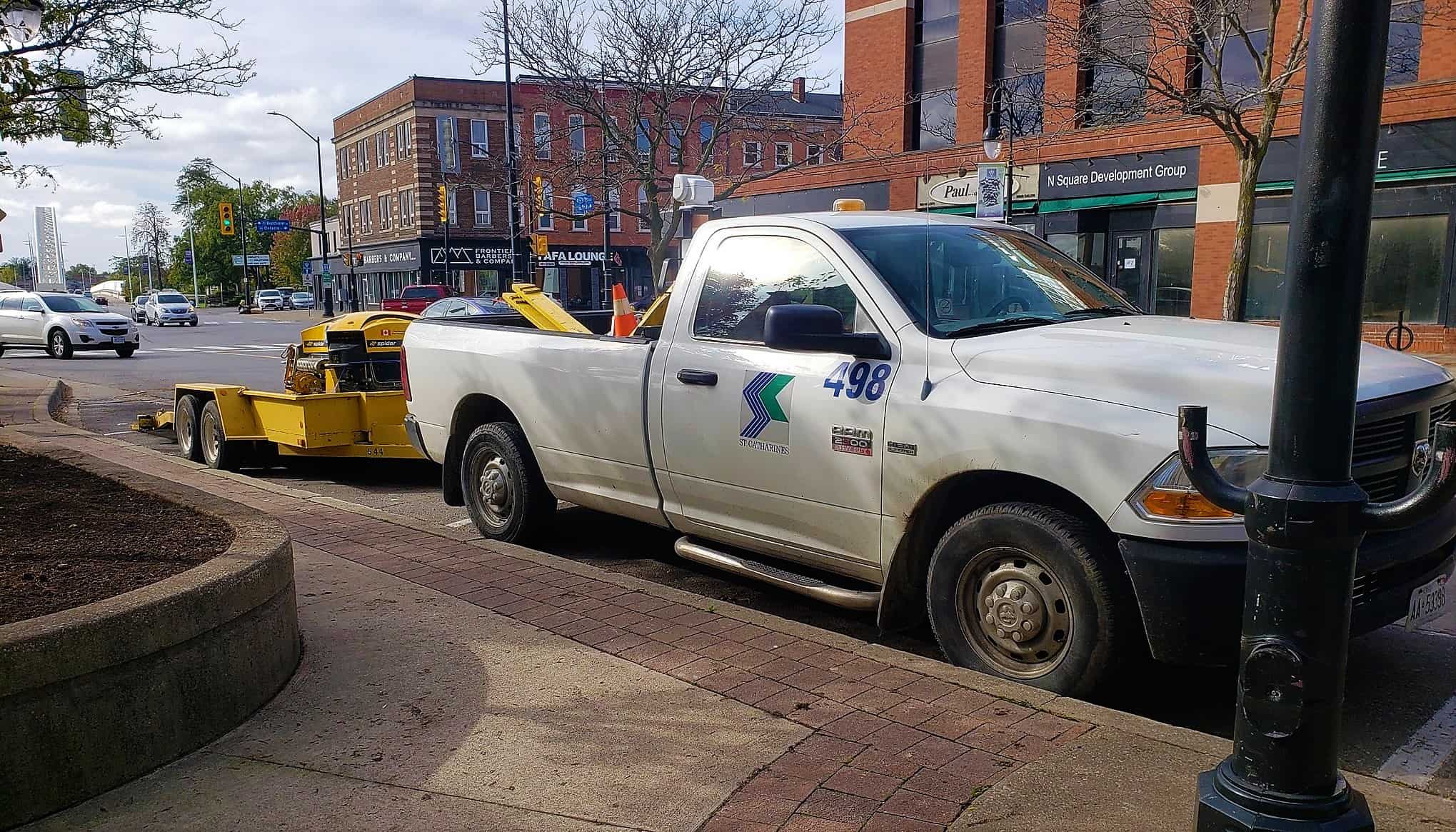 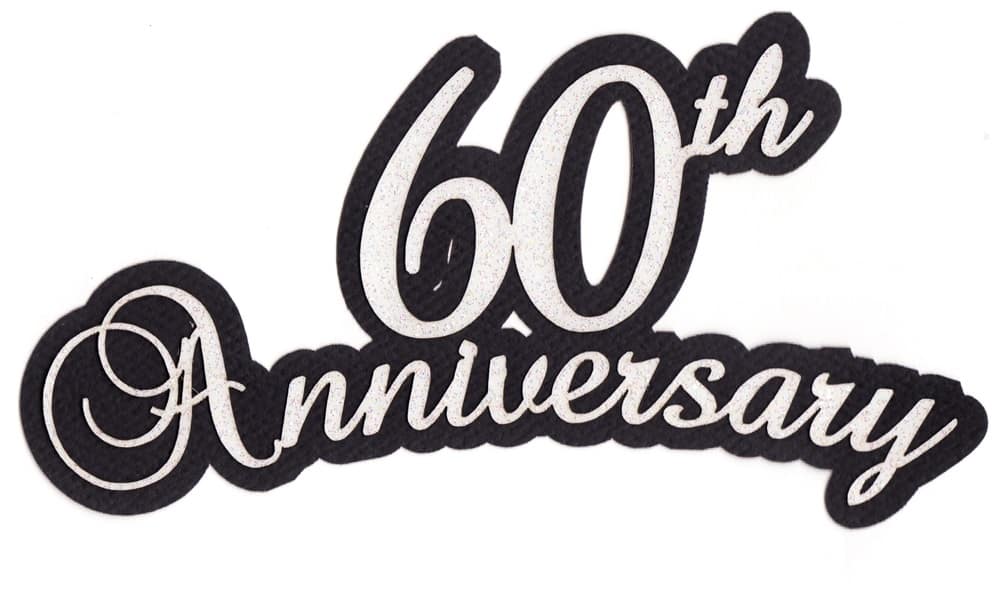 St. Catharines Mayor salutes his parents on their Diamond Anniversary