Man charged after allegedly exposing himself on GO train in Mississauga 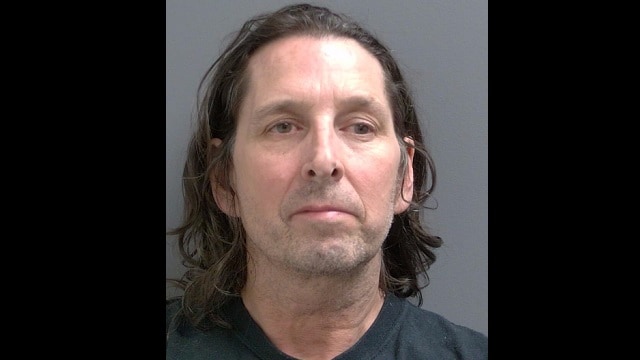 Police have made an arrest following an alleged indecent act in Mississauga.

Around 7:20 p.m. on April 5, a 35 year old woman on board a GO train reportedly witnessed a man on the train exposing himself and “engaging in an indecent act.”

“The victim was able to exit the train without sustaining any physical injuries,” police said.

The suspect is identified as 56 year old Toronto man Stephen Keays, who was arrested at his residence on April 8.

Keays is charged with Indecent Act and Criminal Harassment.

He was held for a bail hearing and attended the Ontario Court of Justice in Brampton on April 9.