Man arrested in connection with numerous break-ins in Mississauga 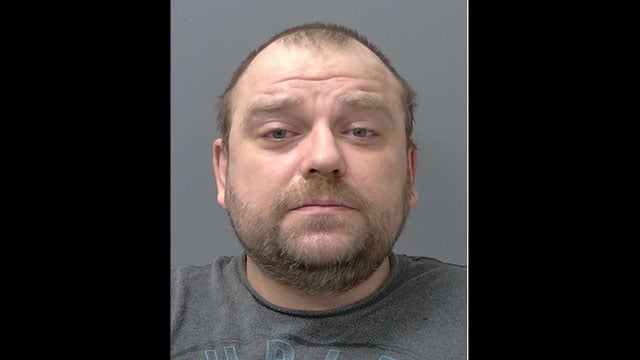 A man is facing charges in connection with numerous alleged break-ins in Mississauga and other GTA municipalities.

Peel police say that on Oct. 8, 2020, Piotr Wroblewski, 41, was located during the execution of a warrant in Toronto with the assistance of the Toronto Police Emergency Task Force.

Police say the accused, who had been wanted since 2017, was a suspect in several break and enter and theft incidents in Mississauga. Police say that locating the suspect was difficult, as he was “well versed in counter-surveillance tools and techniques.”

Police allege that the suspect was known to use distinctive tactics to identify residences where the homeowners were away for an extended period of time.

“We’ve assuaged, for the most part, the pain of having our things torn and stolen from our home. They are after all, ‘things’ (as we have been constantly reminded). But these ‘things’ were symbolic, sentimental and signalled milestones and memories,” said a victim whose residence was targeted on several occasions.

“This was stripped from us when we arrived to our home, which is a solemn place and meant to be our safe haven, [and saw it] was…ransacked and pillaged”

Police say the accused is facing over 60 charges. He is currently being held in custody and will appear in court on Oct. 15, 2020, for a bail hearing.