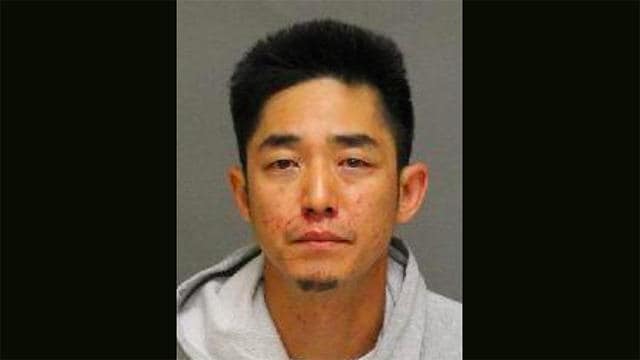 Police have arrested and charged a man in connection with a shooting where a woman was killed in Mississauga this morning.

On Monday March 5, 2018 at 5 a.m. Peel Regional Police say they responded to reports of a shooting at 1343 Rathburn Road East.

According to police, upon arrival officers located 25-year-old Alicia Lewandowski of Mississauga deceased.

Police say investigators from the Peel Homicide and Missing Persons Bureau and the Toronto Police Service arrested 39-year-old Joseph Chang of Toronto at 7:44 p.m. in Toronto.

The suspect was charged with first degree murder and will be held for bail on Tuesday March 6, 2018.

Anyone with information regarding this investigation is asked  to call investigators at the Homicide and Missing Persons Bureau at (905) 453-2121, ext. 3205. Information may also be left anonymously by calling Peel Crime Stoppers at 1-800-222-TIPS (8477), or by visiting Peel Crime Stopperes online or by sending a text message to CRIMES (274637) with the word ‘PEEL’ and then your tip.