Man Arrested in Connection with Bank Robbery in Mississauga 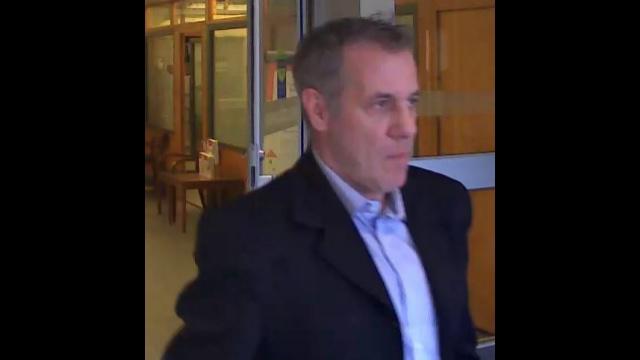 An Oakville man is facing charges in connection with a bank robbery that took place in Mississauga.

Peel police say that on Thursday, Feb. 15, the suspect entered a CIBC branch on Lorne Park Road. Once inside, the suspect allegedly approached a bank teller and handed over a note making a demand for money.

The bank teller complied with the request and the suspect left the bank. Police say the incident was captured on video surveillance.

On Feb. 27, 49-year-old Oakville man Randall McLellan was arrested and charged with one count of robbery.

The accused has been held for a bail hearing to take place on Feb. 28.