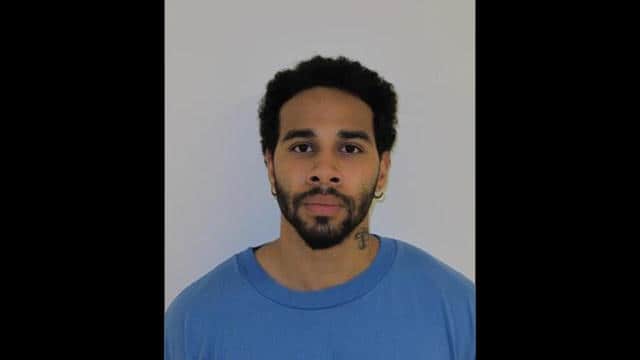 Peel Police announced this morning that an arrest has been made in a human trafficking investigation in Mississauga.

Police say officers responded to an incident on February 3, 2017 in which a male suspect violently assaulted a woman, and further investigation revealed that he had been exploiting her in the sex trade for some time.

Additionally, investigators with the Major Drugs and Vice Bureau spoke to a 19 year old woman who was also allegedly exploited by the suspect during the same time period.

A Canada-wide arrest warrant was put out for Kartel Pye, 26, of no fixed address.

On Monday, January 15, Halifax Regional Police located Pye in Dartmouth, Nova Scotia. He has been arrested and is facing numerous charges, including:

Pye was returned to Ontario on Thursday, January 18 for a bail hearing at the Ontario Court of Justice.