Man arrested for sexual offences against two women in Mississauga 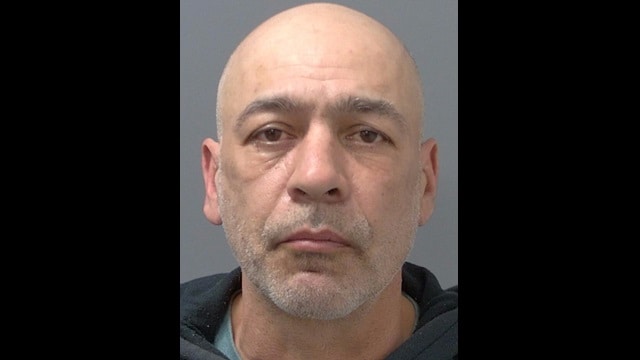 Peel police’s Special Victims Unit (SVU) has charged a man for two sexual offences in Mississauga between March and May of this year.

Police say the suspect was in the area of Mavis Road and Britannia Road when he commited offences against two women in a parking lot during two separate incidents.

“Both victims were able to flee the area without sustaining any physical injuries,” said police.

The suspect has been identified as 51 year old Mississauga man Derek Bowers.

He appeared at the Ontario Court of Justice in Brampton on May 7.

“Investigators believe there may be additional victims, and are urging them to come forward,” police said.