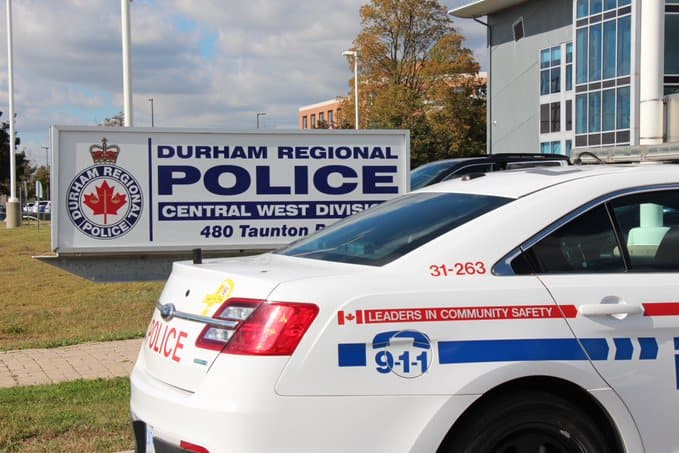 A 37-year-old male was arrest early this morning after he was caught breaking into numerous storage units in Whitby.

Durham Police officers were dispatched to the Valiant Mini Storage on Victoria Street after a report of a break and enter about 12:30 this morning. Officers found the suspect breaking into a storage unit and he was arrested without incident.

Andrew Lott, of No Fixed Address, faces several charges, including Break and Enter x10 and Fail to Comply with Probation Order. He was held for a bail hearing.

Anyone with new information about this investigation is asked to contact D/Cst. Sartain of the Central West Division Criminal Investigations Bureau at 1-888-579-1520 ext. 1831.