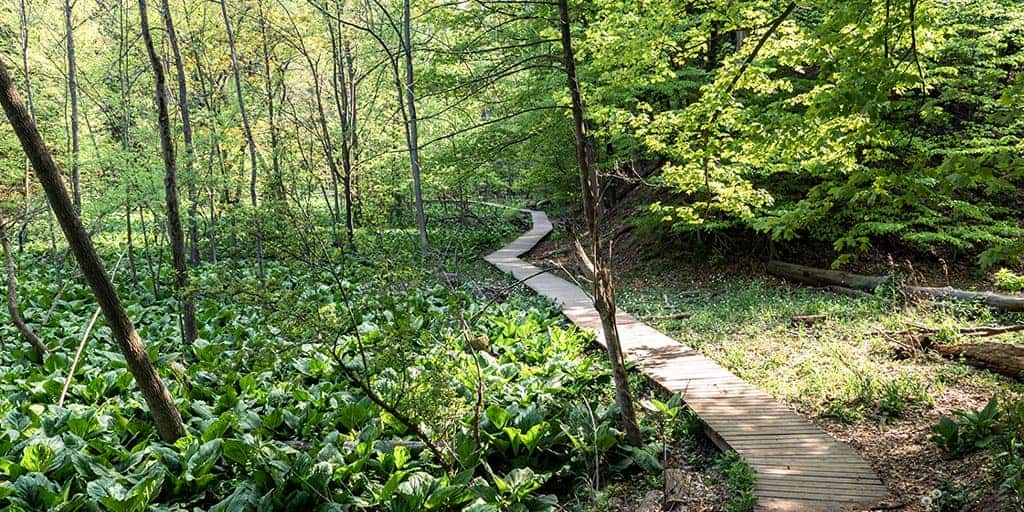 Last Thursday (Sept. 30) at around 3:30 p.m., a lone victim was assaulted while walking on Caleb's Walk trail at Royal Botanical Gardens.

A Hamilton man has been arrested and faces several charges after an individual was randomly assaulted on a Hamilton hiking trail.

Last Thursday (Sept. 30) at around 3:30 p.m., a lone victim was assaulted while walking on Caleb’s Walk trail at Royal Botanical Gardens.

“Investigators have now arrested the male responsible for this assault and want to thank the public for their assistance,” said Hamilton Police Service.

Police are asking that residents in the area review their video surveillance for suspicious behaviour between the hours of 3 and 5:00 p.m. on Sept. 30. The assault occurred in the heavily wooded area near Dalewood Cres. and Oak Knoll Dr.