Man arrested after $5000 worth of tools stolen in Niagara Falls 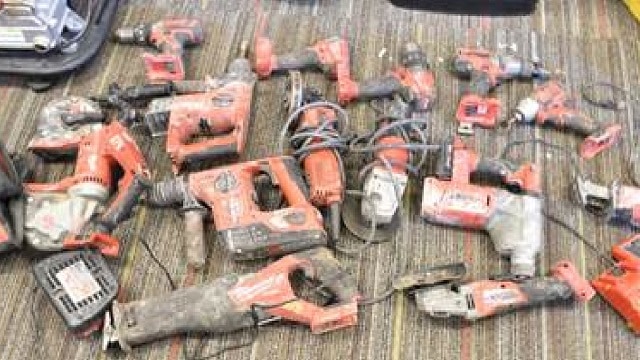 On Monday, June 14, a business was broken into in the area of Dorchester Road and Lundy’s Lane.

According to the police investigation, a male entered a storage container in the building where several tools were being stored and stole more than $5000 worth of tools.

The suspect was arrested for an unrelated matter on Thursday, June 17.

“During the arrest, suspect was found in possession of the tools stolen from the break and enter,” said police.

“Detectives were able to return a good portion of the tools to the owner,” police said.