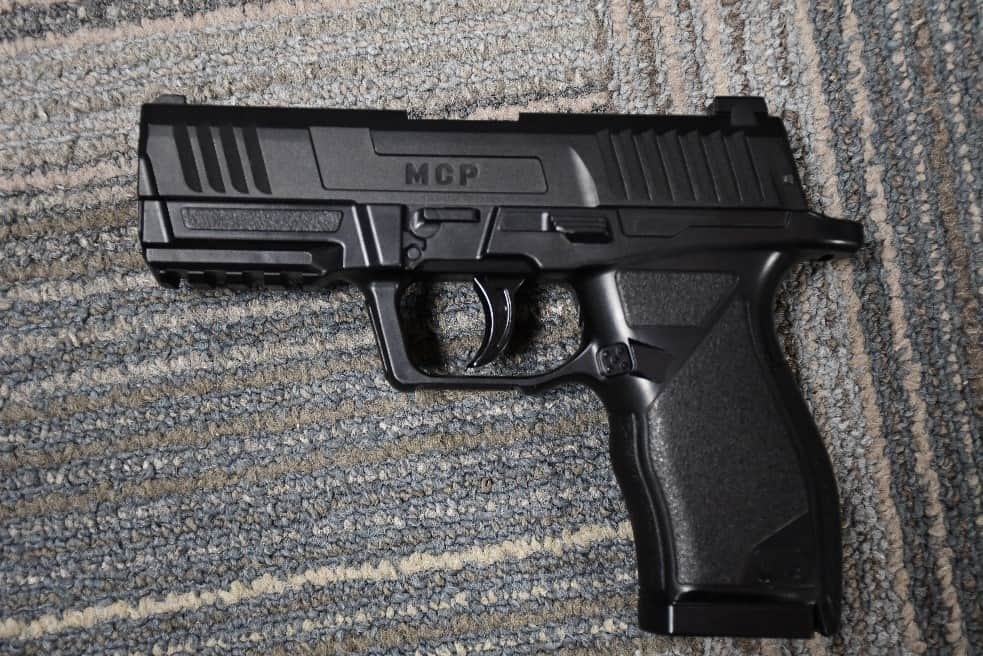 A man from Caledon was arrested after 20 businesses across the GTA were robbed often at the point of an imitation pistol.

Throughout July and August 20 stores, restaurants and gas stations were robbed in Toronto, York Region and Peel Region. Businesses in Peel were targeted most often with 11 robberies taking place there.

Each robbery happened between 2 a.m. and 6 a.m. on weekdays. The robber often brandished a weapon while demanding cash.

Peel Regional Police, working with the OPP, York Regional Police and Toronto Police, identified a man they believed to be responsible for the robbery spree.

On August 26 Peel police arrested Rahul Saini, 25 of Caledon, on 20 counts of robbery, 20 counts of wearing a disguise with intent to commit an offence, and 11 counts of using an imitation firearm.

Police also raided a home in Caledon where they say they found numerous items related to the robberies including the fake gun, clothes worn during the robberies and cars used to flee the scenes.

Saini stayed in police custody until a bail hearing on August 27.