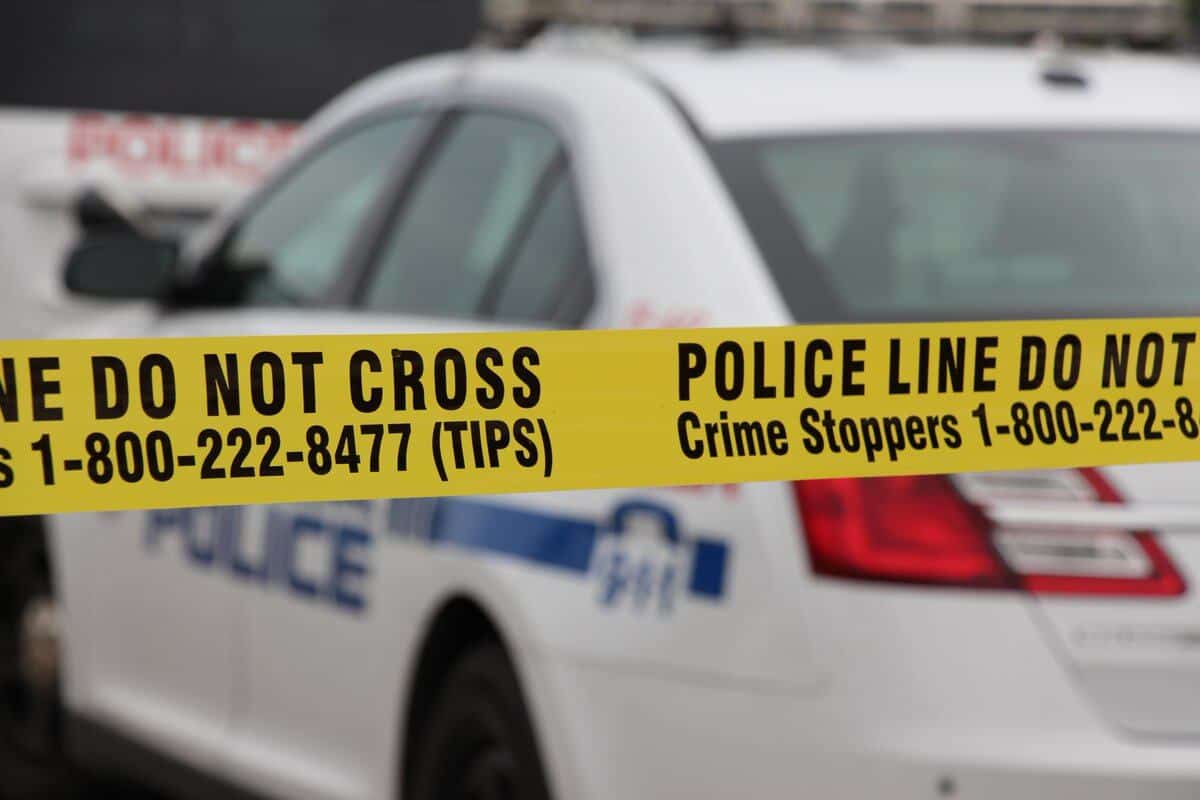 A man and a teenager have been charged with an alleged attempt to steal pick-up trucks from a Clarington home.

According to Durham Regional Police, two men showed up on Ronald Hooper Ave in northern Bowmanville around 2 a.m. on January 17.

The pair allegedly tried to steal Dodge Ram pickup trucks. The pair then left the area only to return later that morning. However, police officers later intercepted two suspects.

Jacob El-Leisy, 21, and a teenager, 17, both from Montreal, were arrested and charged with two counts of car theft over $5,000. The teen’s identity is protected by the Youth Criminal Justice Act.

After charges were filed, the pair were both released from custody with conditions. However, police allege both breached their release conditions. Officers re-arrested them and charged them with failure to comply. This time they’ll remain in custody until a bail hearing.