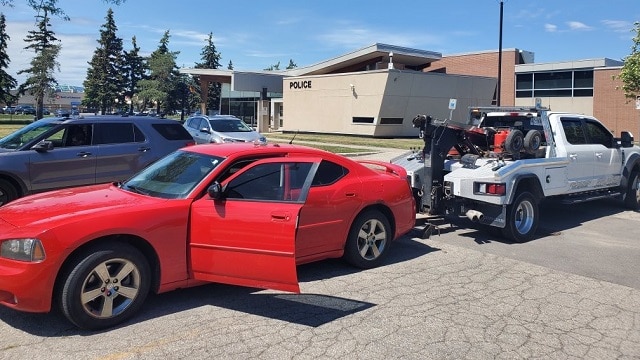 Police have arrested a male who allegedly drove impaired to Halton police’s 12 Division in Milton.

Officers noticed alcohol on the breath of the male who came into the station, leading to an investigation and the male’s arrest.

He has been charged with impaired operation of a motor vehicle.

“Do not drink and drive, especially when driving to the police station,” police said.