Major Transit Closure Coming Due to LRT Construction in Mississauga 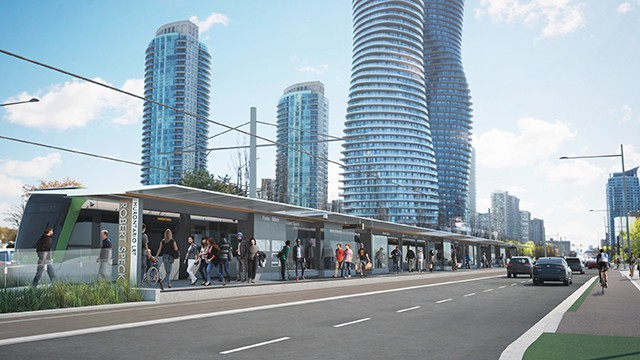 Transit users should note that a major but temporary closure could affect their commutes.

The City of Mississauga recently announced that the City Centre Transit Terminal (CCTT) bus loop will be closed for construction for just over three weeks to prepare for the Hurontario Light Rail Transit (HuLRT) project–the grand scale, $1.4 billion transit project that will see the construction of over 20 km of ground-level light rail stretching from Port Credit to Shoppers World in Brampton.

The city says several MiWay bus stops will be relocated to platforms on Rathburn Road.

During the closure, Alectra Utilities will be relocating utilities and services to prepare for the LRT.

Commuters should note that MiWay services such as fare sales (including Presto), customer information and washrooms inside the CCTT building will still be available. The north and south doors of the transit terminal will also be open, however the east and west doors will be closed during construction.

The city is reminding commuters to cross safely by using the traffic signal at Rathburn Road and Station Gate Road.

As far as motorists are concerned, some delays should be expected.

The city says drivers may experience some congestion due to rerouting of MiWay buses from the terminal bus loop to platforms on Rathburn Road. 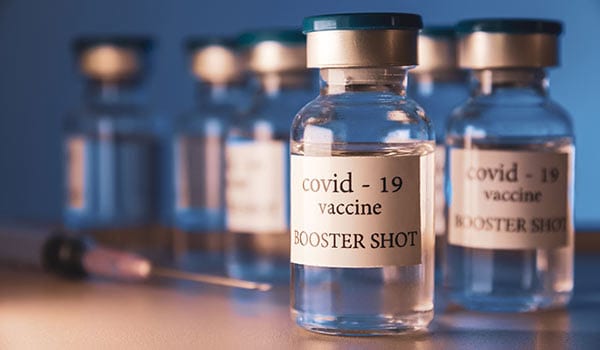