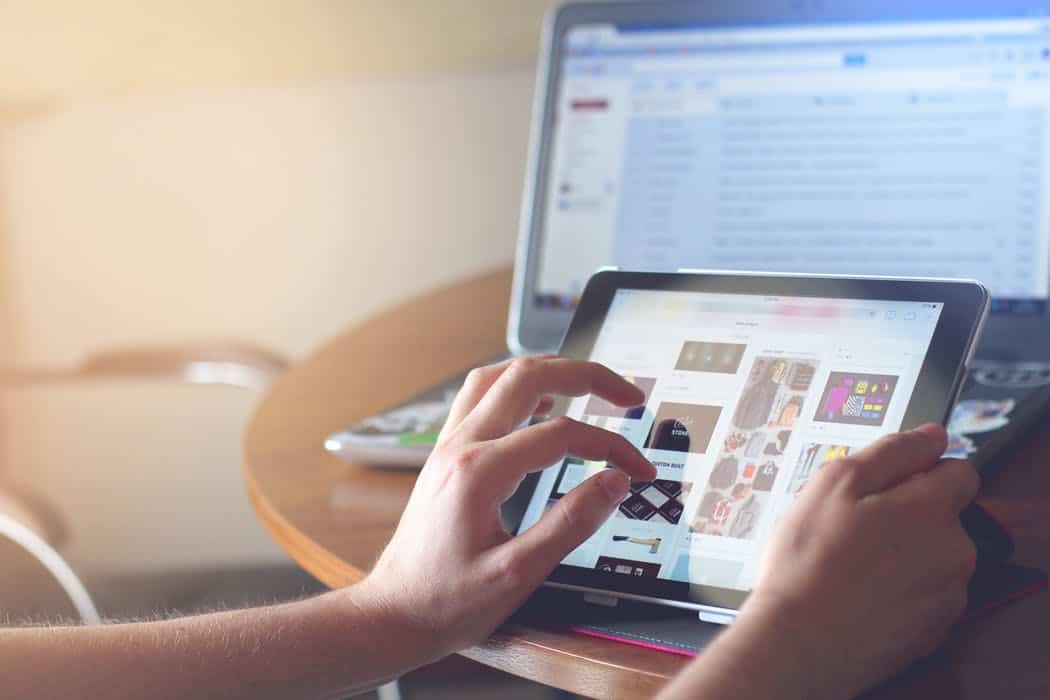 If you’re a Rogers home internet customer, you might want to prepare for an increase on your bill that’s coming in the next few months.

According to an internal document from Rogers obtained by MobileSyrup, home internet package prices for Rogers customers are set to go up by a substantial few bucks monthly starting on March 12, 2018.

The price hike will apply to most home internet customers.

There are some customers who won’t be affected, though!

If you are a Connect for Success customer, you have a guaranteed monthly promotional rate (until the promotional period ends), or you pay for your internet through condo maintenance fees, you’re safe from the increase. If you’re a condo tenant who chose a higher tier of internet than what’s included in your fees, however, you are prey to the increase.

Meanwhile, if you have an offer or a bundle that guarantees you a monthly discount, you’ll still be eligible for it, but the price will be discounted from the new, increased rate.

Why are prices increasing, you ask?

According to MobileSyrup, there’s a correlation between the price increase and Rogers expanding network infrastructure. Moreover, the company says that internet has grown by 40 per cent every year.

For those affected, you should have received a notice about the change on your bill — Rogers says the notices went out starting February 5, 2018.

And if you’re signing up for a Rogers home internet package between February 5 and March 12, the price change will be reflected on the first invoice you receive after March 12.

This isn’t an out-of-the-ordinary time for a price increase — in fact, Rogers’s direct competitor Bell is also hiking prices on a few services, effective April 1, 2018. Over at Bell, customers will pay $5 more on average monthly for internet.

It’s true that price changes are routine, especially as demand grows for certain services like the internet, but it’s also important for customers to be aware of these changes well in advance.