Major Ramp Closures After Officer Struck by Vehicle in Mississauga 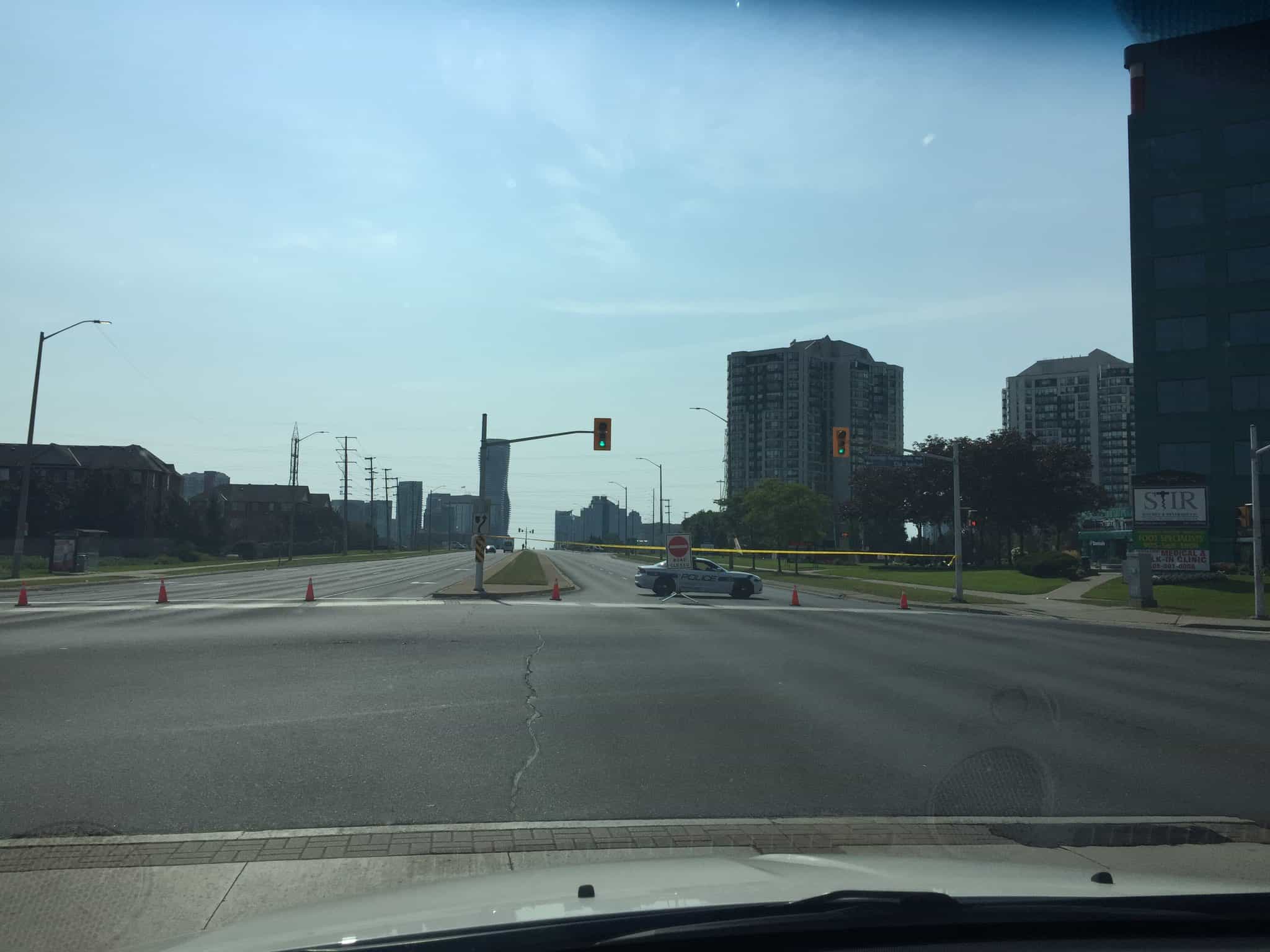 An OPP officer was struck by a car in Mississauga this morning, and police have reported a few road closures as a result.

The officer was transported to Sunnybrook serious condition, but his vitals have been stable since.

The crash was “as the result of a traffic stop” at Hurontario and the 403, say Peel Regional Police.

The suspect vehicle is a charcoal grey Chrysler 300 with black rims and Quebec license plate FLK8756.

Anyone with info on the suspect vehicle should call police immediately.

UPDATED: Northbound and southbound ramps are open as of about 1:40 p.m. 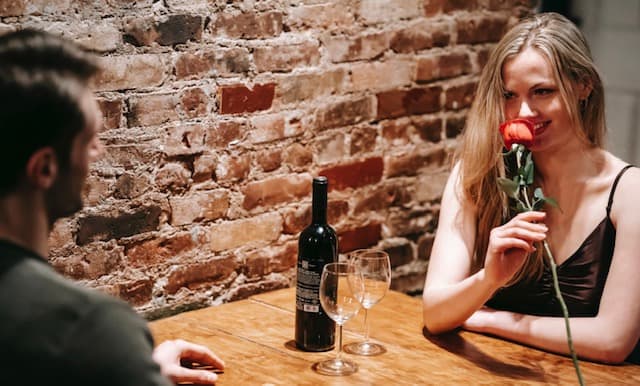 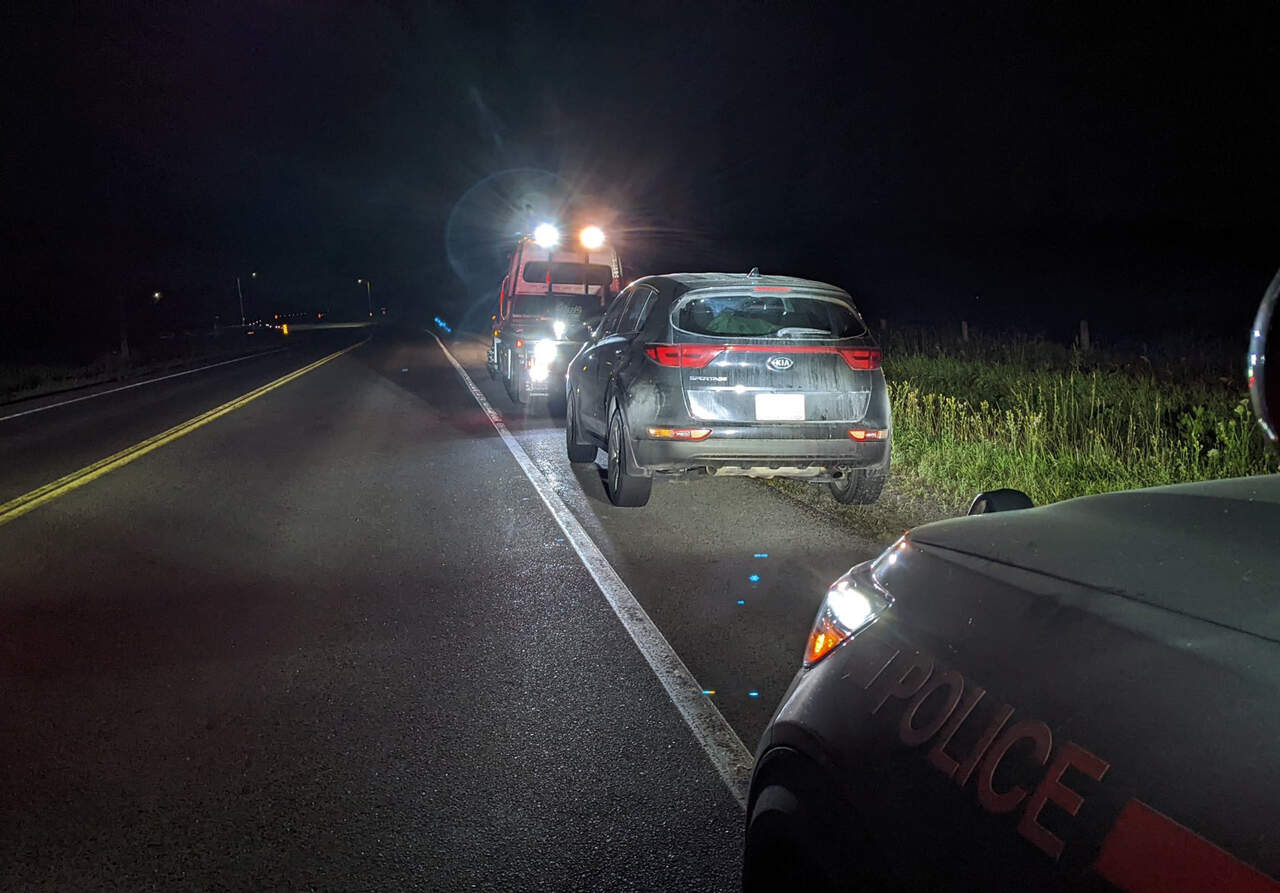 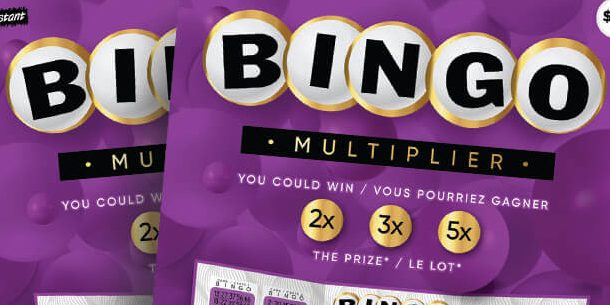