If you occasionally drive on side streets near the QEW and Hurontario, you have likely noticed some big changes over the past few months. The area encompassing Stavebank Road and Premium Way has undergone a huge transition and has seen the near complete clearcutting of all greenery along the roadside and beyond.

This is the same area where archaeologists were digging last year and found archaeological remains dating back to indigenous populations from thousands of years ago.

Since that time, other tree and greenery removal has also taken place across the Credit River near the QEW and Mississauga Road.

So why is so much work going on in this area? It is all a part of the QEW Credit River Bridge project, which is seemingly only beginning.

The project, which is set to officially start next spring, will result in the twinning of the QEW Credit River Bridge and the revitalization of the current bridge, which is a designated heritage property.

The project will result in the QEW expanding beyond its current borders, so the land had to be cleared to make way for construction.

“The purpose of this contract is to clear trees in advance of the upcoming migratory bird nesting season,” the Ministry of Transportation said in its most recent project update. It is expected that all clear cutting is now completed in the area.

Throughout this project, changes to the QEW Mississauga Road interchange are also expected to be made. A pedestrian walkway is also being discussed so that people will be able to walk north-south over the QEW on from Stavebank Road and also east-west over the Credit River. 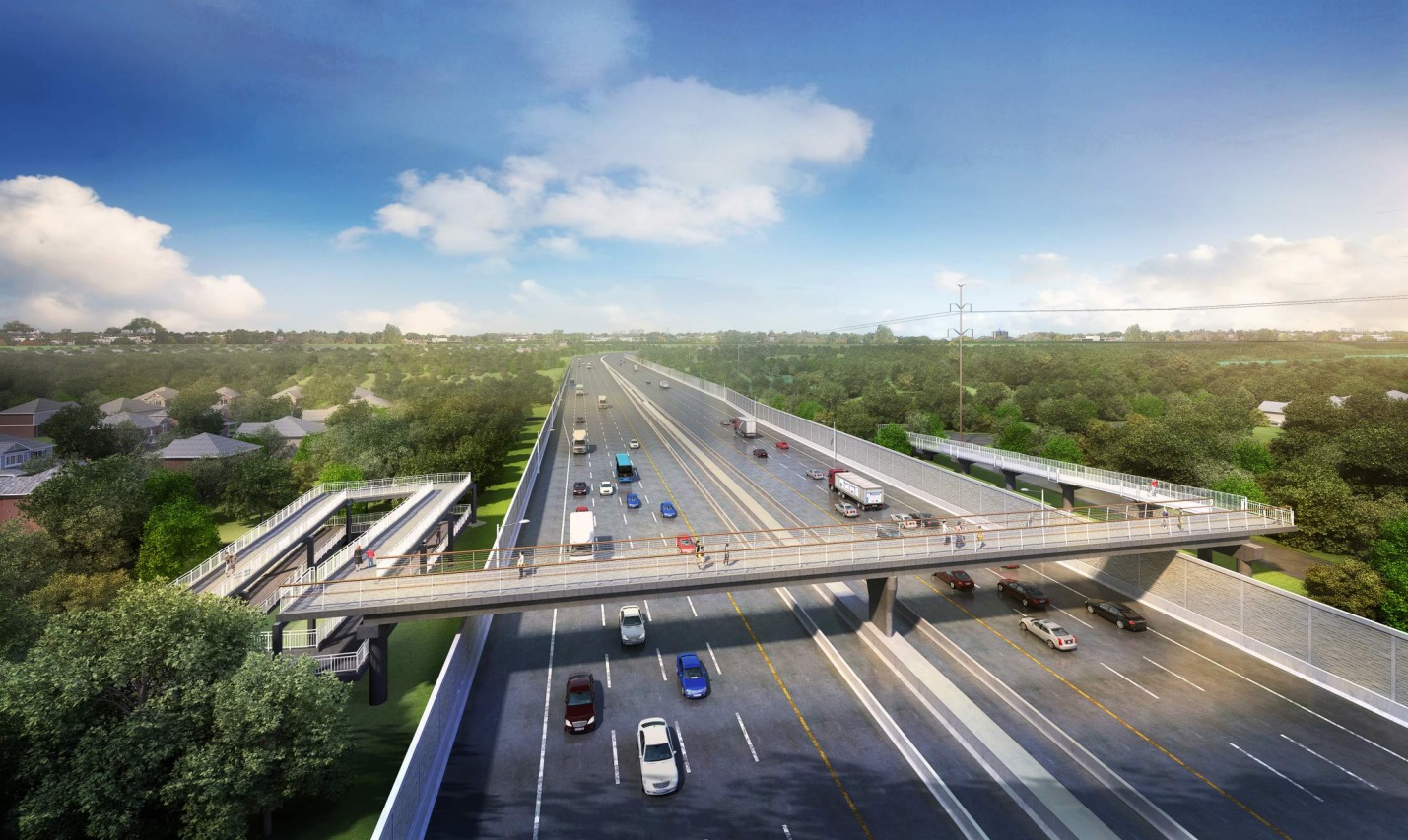 A potential design for a pedestrian walkway over the QEW near Stavebank Road. Courtesy qewcreditriver.ca

The existing six lanes of traffic on the QEW are expected to remain open throughout construction. 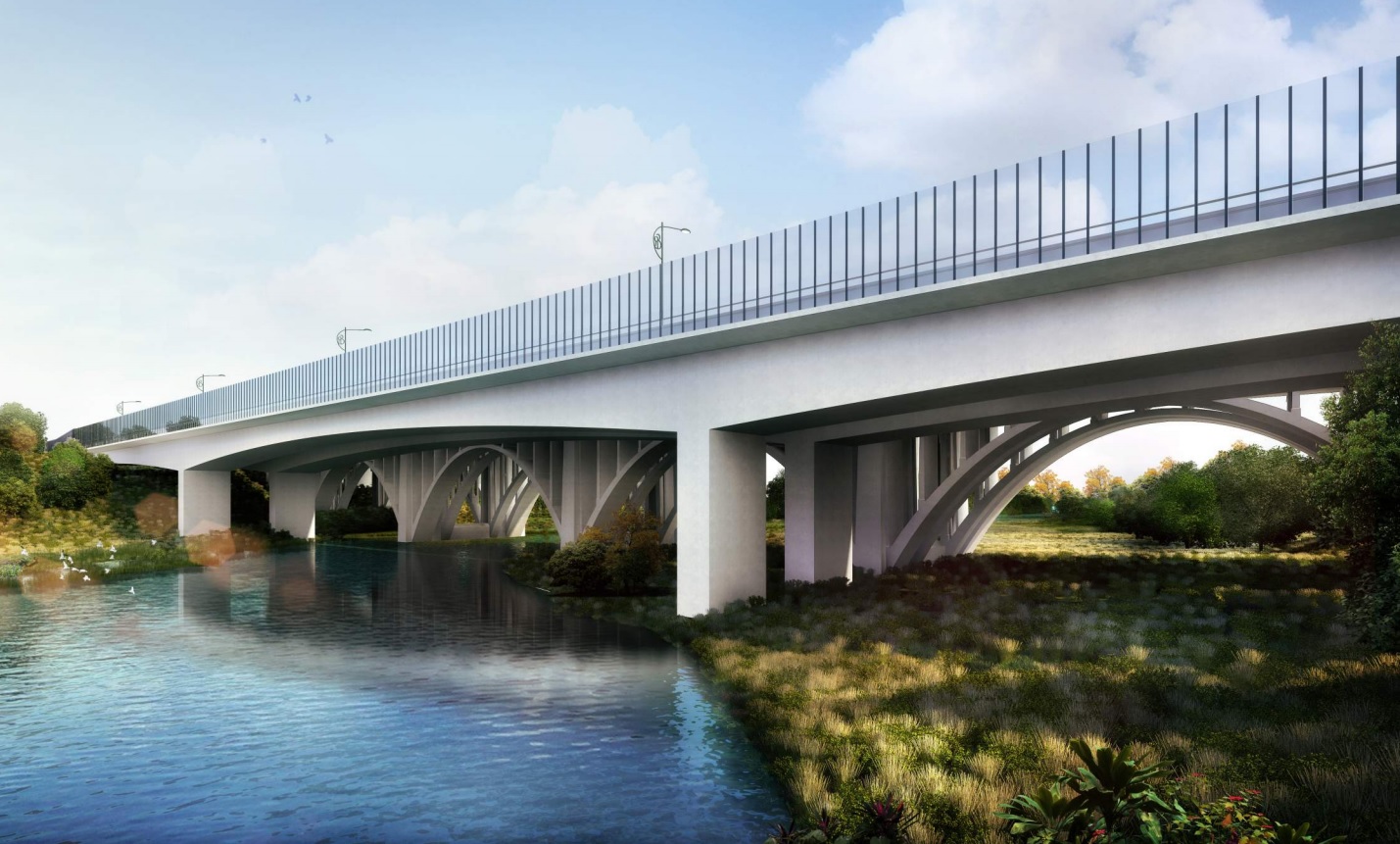 A design for the new QEW Credit River Bridge, which will eventually take exclusively westbound traffic in 2025. Courtesy qewcreditriver.ca

Final design details for this project are expected to be completed in early 2019.

A new burger and panini joint just opened its doors in Mississauga
While Mississauga is home to a vast array of diverse restaurants, many diners yearn for more traditional burger options and we understand why: The burger just never gets old.
END_OF_DOCUMENT_TOKEN_TO_BE_REPLACED