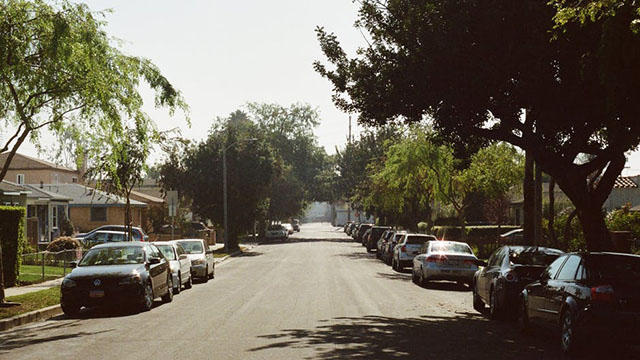 If you regularly commute in Mississauga (and, if you live here, you probably do), you might want to note that some major parking changes officially came into effect at the beginning of this month.

As of April 1, the city officially extended on-street and overnight parking restrictions year-round.

And while the overnight parking restrictions (which you can request a temporary exemption from by calling 3-1-1) might disappoint some, residents should note that they can now park on the street for longer than three hours during non-restricted hours.

At an earlier General Committee meeting, staff from Mississauga’s Transportation and Works Department recommended that daily overnight parking restrictions be introduced from 2:00 a.m. to 6:00 a.m. and that on-street parking increase from three hours to five hours under the city’s traffic bylaw (five hour parking limits have been in effect since January).

“Parking needs are changing in Mississauga. As the city continues to grow and evolve, we want to give residents more flexible parking options such as accommodating increased parking on holy days, holidays and family celebrations,” said Geoff Wright, commissioner, Transportation and Works.

During the 2019 business planning process, Mississauga’s Enforcement section will ask for capital funding for the aforementioned project.

So if you need to park somewhere overnight, be sure it’s permitted