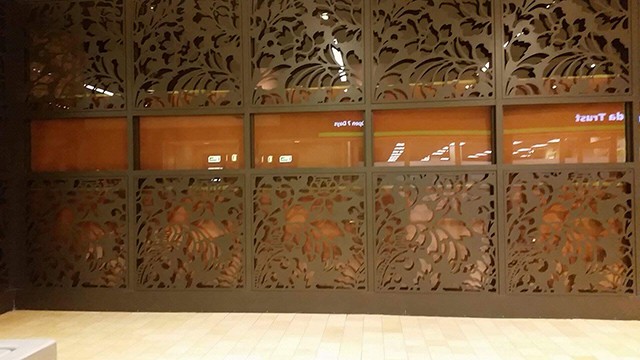 Last Friday was a difficult (and painful) one for several restaurant customers and employees who fell ill with what’s now been identified as the Norwalk virus after dining and working in Earls, the popular Square One hotspot that’s typically crowded on weekends.

After both staff members and customers fell ill, Peel Public Health was called in to investigate what might have prompted the sudden outbreak and could not find any apparent causes upon initial inspection. 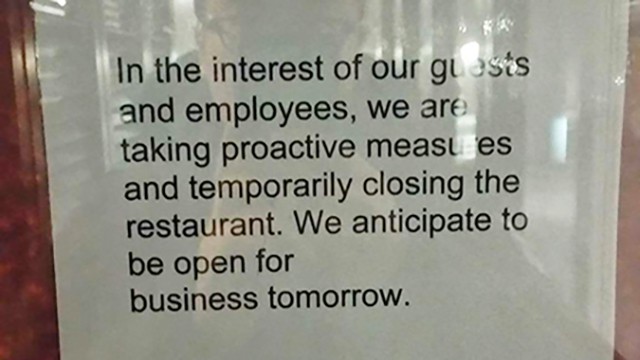 “Our staff inspected the restaurant and the cause of the illnesses was not apparent,” Paul Callanan, director, environmental health with Peel Public Health, told insauga.com in the wake of the short-lived closure. “We understand that the management of Earl’s Restaurant decided to keep the restaurant closed last Friday to focus on cleaning, particularly for norovirus, a very common cause of this type of illness.”

Callanan added that samples were taken to a lab to confirm suspicions that a virus was responsible for the spate of uncomfortable illnesses.

A few days after the samples were submitted, they tested positive for Norwalk virus.

“We submitted what are refer to as ‘control samples’ of the suspect meal, which were all clear, meaning no pathogens were detected.”

Callanan added that a control sample is the same food prepared in the same way as the suspect meal. The foods that were consumed prior to the outbreak couldn’t be tested because there were no leftovers to work with.

“We also submitted fecal/stool samples from some of the people who were ill. They were positive for Norwalk virus. We would conclude from that that Norwalk is the cause of the illnesses.”

Norwalk virus, part of the norovirus group, is also known as the “stomach bug” or “winter vomiting disease.” According to Mount Sinai Hospital’s Department of Microbiology, norovirus outbreaks frequently occur in schools and nursing homes where the illness can easily pass from person to person. The virus is also common in banquet halls, cruise ships, dorms and campgrounds.

Potential sources of contamination include food (fruit, salad, shellfish such as clams and oysters and other items that have been handled by an infected person) and water.

Symptoms usually appear 24-48 hours after exposure and typically include vomiting, diarrhea and abdominal cramps. Other symptoms can include headaches, malaise, nausea and low-grade fever.

As for what prompted the outbreak at Earls, Callanan says it’s impossible to pinpoint one cause.

“It may have been transmitted through food, or from person to person; it’s virtually impossible to go any further on the precise mode of transmission at this point,” says Callanan. “Norwalk virus is highly communicable and is often associated with illnesses in retirement homes, on cruise ships, and elsewhere where crowds of people come together.”

Earls has since been re-opened.