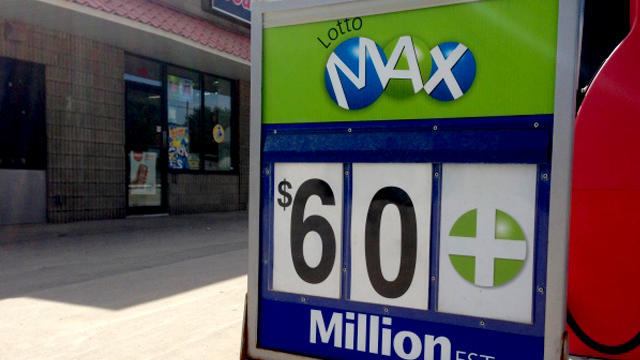 Just two short days after we reported about a Mississauga couple winning the lottery, it looks like another Mississauga citizen has managed to strike it rich, but the prize this time is twice as magnificent.

“I always pick my own numbers when I play the lottery,” said Bodulovic, who discovered that he had won the morning after the draw. When he checked the results and saw that the numbers matched up, he was overjoyed.

On his way to pick up his prize, he asked his wife to meet him at the Eaton Centre over her lunch break. “When I saw her I told her why I was meeting her downtown and showed her the winning ticket, she was shocked and started trembling. I wanted to share that moment with my wife because she always supports me.”

As for what he’s going to do with the cash, Bodulovic already has a lot of ideas. “It has been our dream to retire early. This prize is definitely going to help with that. We won’t be leaving our jobs right away but we plan to enjoy our time as a family.” He also mentioned taking more vacations, cycling more often, and putting money aside for his son’s education.

The winning ticket was purchased at L.E. Lottery on Lakeshore Boulevard, Toronto. 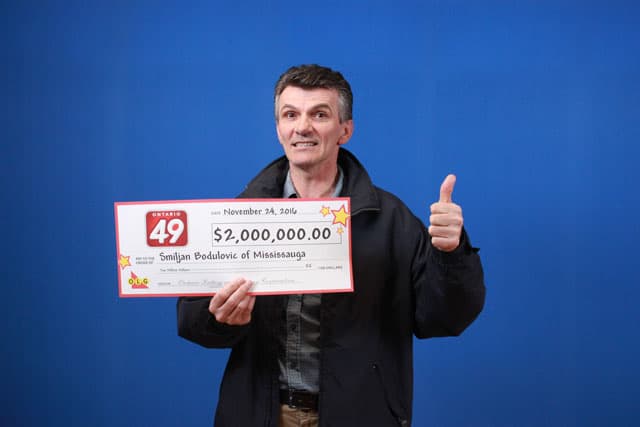