Major Gym Closes Down in Mississauga 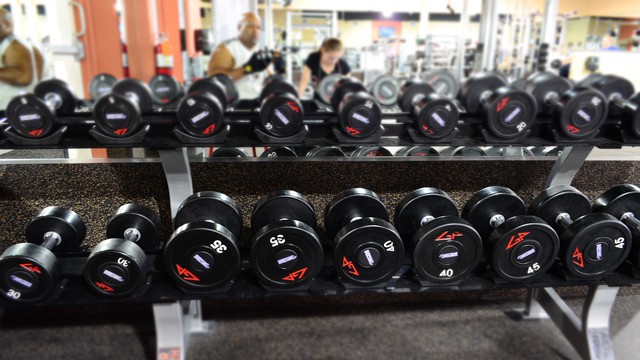 Fitness buffs might be unhappy to learn that a well-known (and long-standing) gym has seemingly shuttered its doors.

Club Meadowvale, which has been servicing the Meadowvale community since 1981, is reportedly closing down.

The popular gym was known for its Family Fitness Center, yoga classes, personal training programs, swimming pool, tennis court, racquet center and squash court. It’s also located in the same plaza as the Hilton Mississauga/Meadowvale, so was likely a great fitness option for hotel guests looking to get a workout in between meetings or during vacation downtime.

inSauga.com has been unable to reach the gym for further comment by phone.

We’ll keep you posted on updates as they become available.