Major Grocery Store Might Be On Its Way to Mississauga 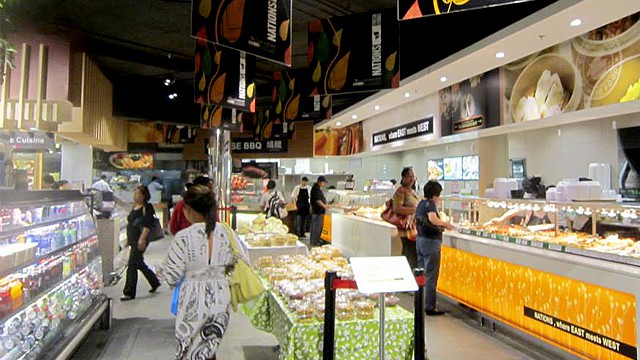 There have been a number of (unconfirmed) rumours that Nations Fresh Foods will be opening up its very first location in Mississauga.

Nations Fresh Foods is a supermarket that offers a blend between a traditional and ethnic grocery store where you can find a combination of North American and ethnic brands and ingredients all under one roof. There are currently two Nations store locations – one in Vaughan and the other in Hamilton.

If the Mississauga location is going to be anything like the first two locations, you’ll find fresh produce, a bakery, deli, fresh seafood counter, butcher and prepared food section called Nations Kitchen. The kitchen offers an array of both cold and hot prepared foods including pasta, pizza, sandwiches, dim sum, sushi and BBQ.

Nations is under the Oceans Fresh Food Market banner which originated in Brampton – Oceans is the discount version of Nations, like No Frills is to Loblaws Superstore. There are two Oceans locations in Brampton and two locations in Mississauga along with the head office and distribution centre.

A few industry insiders had mentioned in conversation the Rona store along Eglinton Ave and Winston Churchill is downsizing to make room for another retailer called Nations Fresh Foods sometime this year.