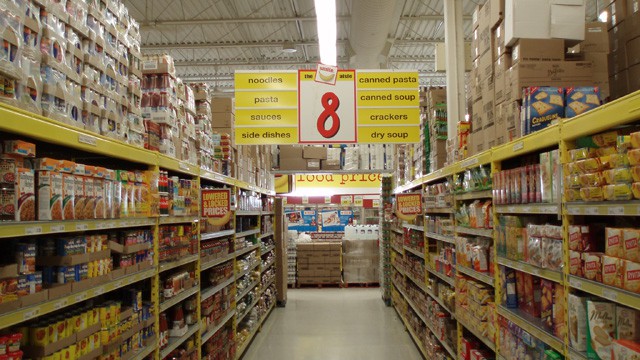 The long-standing affordable grocery store is shutting down this December and the news — though not unexpected — is coming as a blow to residents who frequent the location to shop.

The news has also, naturally, shaken the store’s employees.

According to a poster on the Lakeview and Port Credit Facebook page, the store will close its doors for good on December 24.

Insauga.com reached out to No Frills for comment and were told that although representatives cannot confirm exactly what day the store will close, they could indeed confirm that the 99 Lakeshore Rd. E. location will be closing December 2016.

The news, though surprising to some, hasn’t exactly come out of nowhere.

Back in 2012, the city gave development company Centre City Capital Inc. the green light to move forward on a development in the area. The proposed development (and keep in mind, this was about four years ago now, so it is possible the plans have changed in terms of size and style) involves a four-storey building with commercial and office space and a 10-storey condo.

We reached out to Centre City Capital for comment and were told that the development is indeed moving forward, but representatives could not immediately confirm whether imminent construction is indeed prompting the upcoming No Frills closure.

Stay tuned to insauga.com for more details on the store closure and the new development that might take its place.