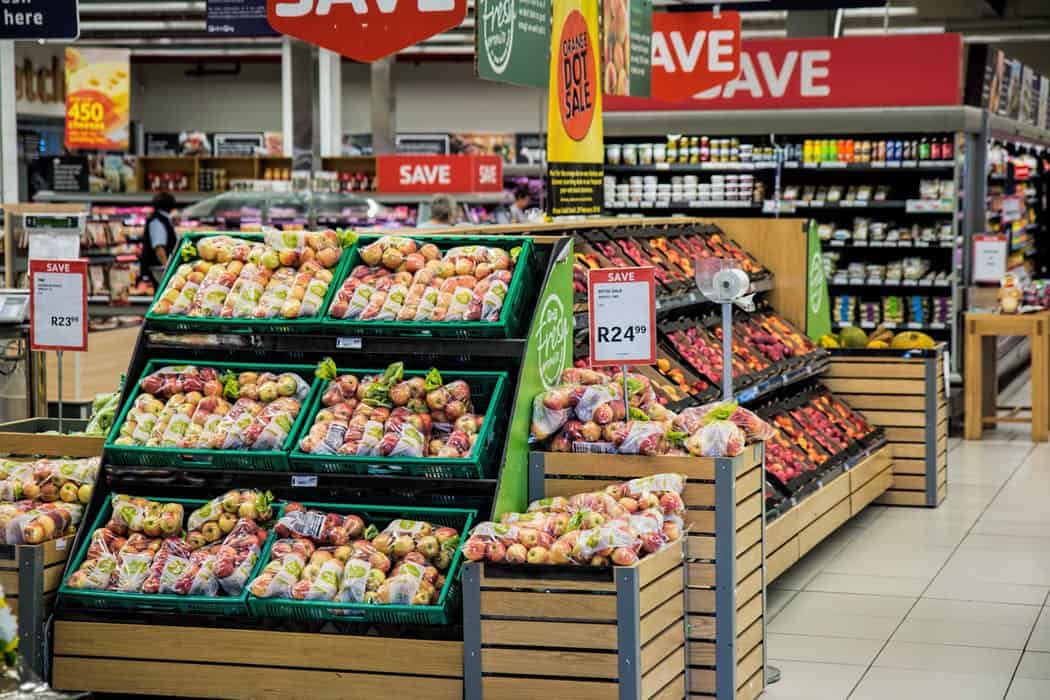 You might have to budget a little more money for groceries in the coming months.

It looks like a major grocer is set to hike prices on food in response to new tariffs.

Sobeys’s parent company, Empire Company Ltd., has confirmed that it will be increasing the cost of food for consumers.

It’s true that Sobeys will be a little slow on the uptake, but higher grocery prices are inevitable in the near future, according to Empire Company Ltd. CEO Michael Medline.

Medline told analysts that there will be some inflation due to “transportation cost and tariff-related cost”.

The company’s suppliers are also pushing for price hikes, according to the Canadian Press.

It’s true that the federal government imposed tariffs on July 1 on some American products. That’s in response to American tariffs on some Canadian steel and aluminum products.

According to the CBC, the Canadian government targeted yogurt, coffee, maple syrup, cucumbers, salad dressing and other food items.

Though higher prices at the grocery store isn’t good news for consumers, the grocery chain admits that this will help it stay competitive.

Loblaw and Metro will also be raising prices in response to tariffs.

To what extent prices will rise remains to be seen.