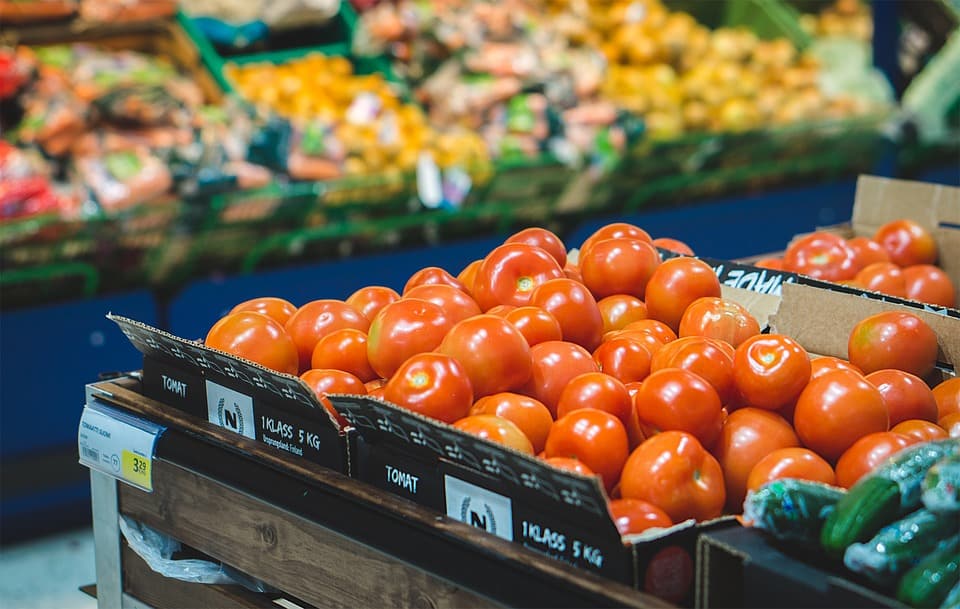 The Ontario government’s move to increase minimum wage to $15 an hour has solicited numerous reactions, with some workers celebrating the initiative and others fretting that the hike will hurt businesses (particularly smaller ones).

Now, it looks like a major company is concerned that the increase will affect its bottom line.

According to a report on the company’s second quarter, major grocery chain Loblaw–which also owns the Shoppers Drug Mart and Joe Fresh brands–believes the minimum wage hike in Ontario and healthcare reform in Quebec will “negatively impact the company’s net earnings.”

Loblaw says the expected incremental impact of minimum wage hikes on labour expenses will hit approximately $190 million in 2018. The company also added that the changes in Quebec are expected to impact the company and that it’s looking for ways to mitigate the potential effects going forward.

While the company does appear to be favoring a cautious approach in the wake of the minimum wage news, it looks like it’s going into 2018 strong.