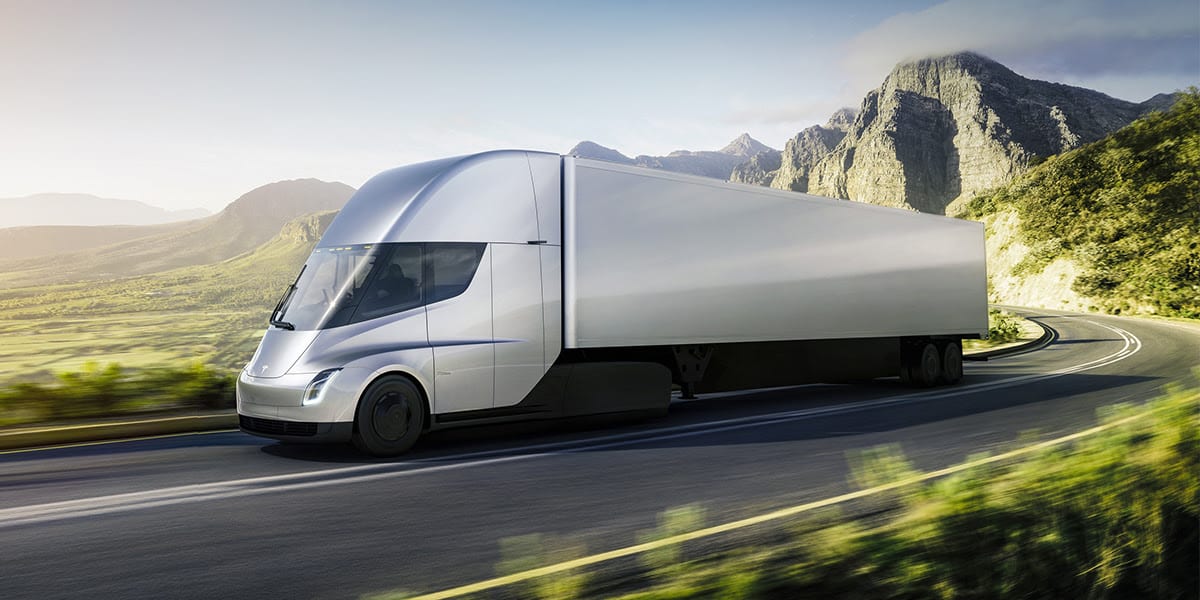 Something very cool will be seen on Canadian roads in the next few years!

Making grocery deliveries with zero-carbon emissions is top of mind for Loblaw, who recently committed to an entire fleet of completely electric or hybrid trucks. While the grocery giant unveiled its first fully electric Class 8 truck earlier this month, now, Loblaw will be one of the first companies to adopt Tesla’s brand new semi truck.

Loblaw has officially placed an order for 25 of the sleek, brand new, all-electric trucks, according to the CBC.

“As one of Canada’s largest energy users, given the size and scope of our retail network and supply chain, we know we have a critical role to play in helping Canada reach its carbon reduction targets,” said Rob Wiebe, Executive Vice President, Supply Chain, Loblaw.

The Tesla Semi is a Class 8, all-electric truck that has a range of 800 kilometres at maximum weight, and that too, at highway speed.

Tesla’s innovation never fails to impress — according to founder Elon Musk, a Semi can go 640 kilometres with a charge of only about 30 minutes.

Wondering how much one truck costs? Of course, it costs about triple the average person’s salary in the Greater Toronto Area, with an expected base price of $150,000.

Now, Loblaw has one 53-foot fully electric truck and hybrid refrigerator that was manufactured by BYD, which the major grocer says is the world’s largest manufacturer of electric vehicles and a global leader in battery electric buses and trucks.

“Removing diesel from transport trucks and refrigerated trailers could reduce more than 94,000 tonnes of C02 emissions per year, the equivalent of removing more than 20,000 cars from the road,” said Loblaw in a recent statement.

“By 2030, Loblaw will have reduced emissions associated with electricity consumption by 35 per cent, transportation by 25 per cent, and refrigerants by 50 per cent. It will also improve waste diversion to 80 per cent in stores and 95 per cent in distribution centres.”

Ordering several Tesla Semis is clearly very exciting news for Loblaw, and for the rest of us. More electric vehicles and less carbon emissions equals cleaner air, after all. Wal Mart has also ordered 15 of the trucks, including 10 for use on Canadian roads, according to the CBC.

According to Tesla, the Semis will hopefully hit the roads by 2019.