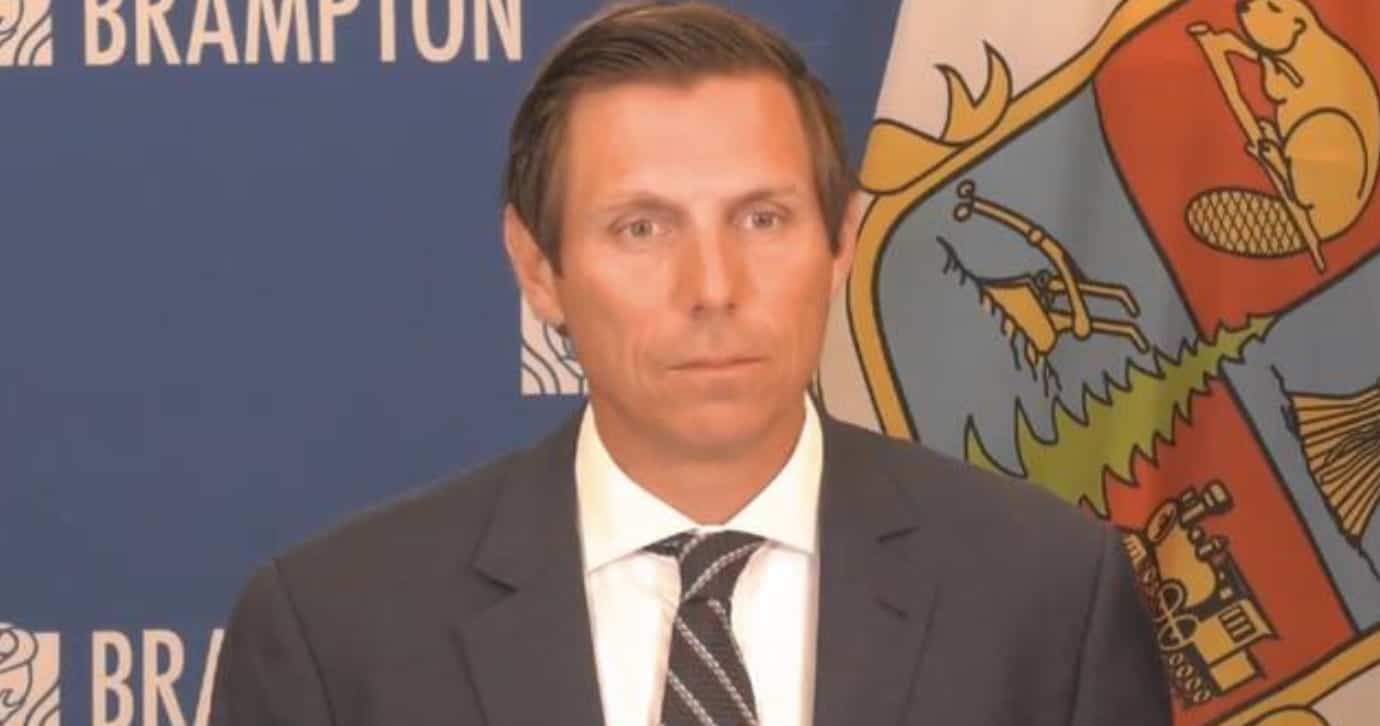 Brampton mayor Patrick Brown says fines are being issued after hundreds reportedly gathered for a Diwali celebration on Saturday.

Peel police and by-law officers attended the scene to try and get people to move along.

Brown, who says fines are being issued, called the crowd at the event “out of control.”

“We do take these scenarios very seriously,” the mayor said. “We hoped that we weren’t going to have a crowd that was out of control, but in this case it was, and immediately we had Peel police and Brampton by-law show up.”

Under the current provincial framework, event organizers whose events exceed the legal limit of attendees may face a minimum fine of $10,000, while those who attend the event could face a $750 fine.

Police, who had previous asked those celebrating Diwali not to attend or host gatherings, issued another statement on Saturday night reminding residents to celebrate safely.

“We know that Diwali is a special time for many in our community,” said police.

“However, we are facing a crisis across the Greater Toronto Area, including right here in Peel Region. We ask that you be mindful and respectful of Provincial, Regional and Municipal guidelines when celebrating.”