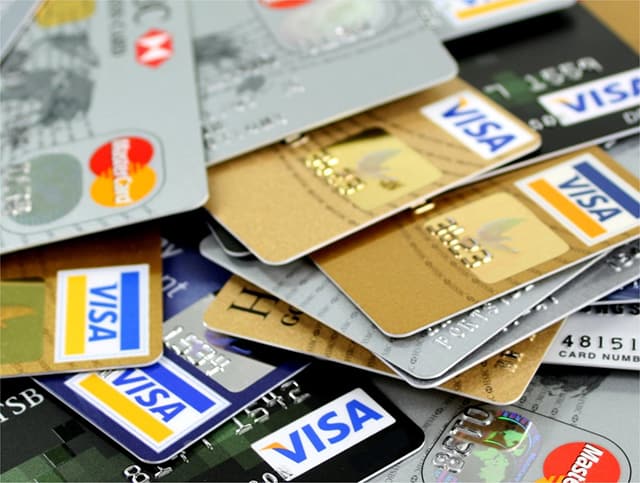 We live in a world where cash is no longer king and most people prefer to whip out some type of plastic card to complete a purchase.

Now, people who want to use their Mastercard or Visa at popular discount brand Dollarama are in luck, as the company recently announced that it’s pursuing ambitious expansion plans and moving to finally accept credit cards at every Canadian location.

The move isn’t terribly surprising when you consider the fact that the company has been enjoying better than anticipated sales growth. Also, Dollarama recently announced that its decision was spurred on by 2016 census household income data, the competitive retail landscape across Canada, performance of comparable stores and more.

The brand also plans to start accepting credit cards in all stores across Canada in 2018. While this move will be new to shoppers in Brampton and surrounding cities, Dollarama actually launched a credit card pilot program in early 2016 and has been accepting credit payments in B.C., New Brunswick and Alberta.

The store currently operates multiple locations in Brampton, so this news will no doubt please shoppers looking for a little extra convenience.