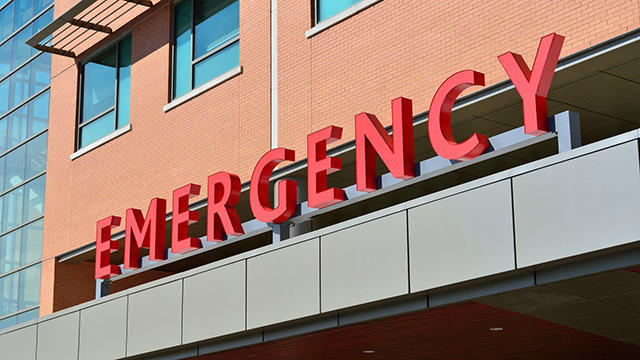 In light of a very disturbing recent trend, Health Canada has warned individuals against eating a particular laundry detergent. Now, the company behind the cleaning product has spoken up.

“The possible life altering consequences of this act, seeking internet fame, can derail young people’s hopes and dreams and ultimately their health.”

It’s no secret that eating Tide Pods is extremely dangerous. P&G is indeed taking some action to stop the “Tide Pods Challenge.”

Taylor says that P&G is “working with [their] partners to do what [they] can to stop this dangerous trend, including ensuring social media networks are removing videos that glorify this harmful behavior, partnering with advocacy and industry groups to help spread the word that this is dangerous behavior not to be copied.”

“Tide PODs are highly concentrated detergent meant only to clean clothes,” states the caption under the ad. “To reinforce this important message we asked our good friend Rob Gronkowski to clarify they should only be used for laundry!”

“What the heck is going on people?” says the football player in the video. “Use Tide Pods for washing, not eating.”

In his blog post, Taylor also dealt some advice to older adults.

“Let’s all take a moment to talk with the young people in our lives and let them know that their life and health matter more than clicks, views and likes. Please help them understand that this is no laughing matter.”

Because of their small size, the pods could entice some children into swallowing them if they get mistaken for a gummy candy, which could result in nausea and vomiting, coughing and choking, breathing troubles, and stomach pain.

P&G advises that Tide Pods are kept out of reach and locked away from children, among some other safety tips.

According to the Ontario Poison Centre, there has been a slight increase in calls relating to single-use laundry packet exposure so far this year.