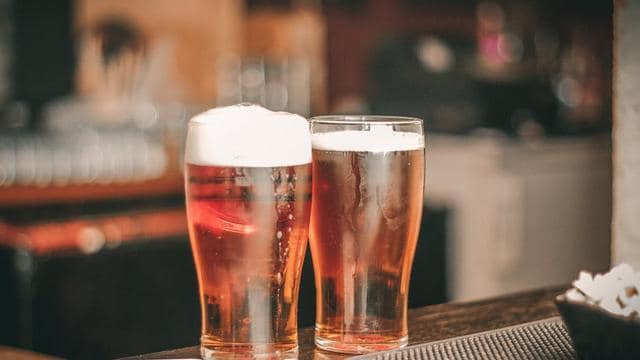 If you’ve been waiting for $1 beers to return to Ontario, you’re in luck. Doug Ford’s Buck-a-Beer challenge is set to hit the province before Labour Day weekend, and now, a big company has confirmed that it will participate.

But only for a limited time.
Major grocer Loblaws announced recently that it would sell select President’s Choice (PC) brand bottles of beer for a dollar as part of the campaign, just in time for Labour Day weekend. According to The Beer Store’s most recent price list for vendors, PC will only be cheaper at The Beer Store from August 27 until September 3.

It’s true that newly elected Progressive Conservative government is set to lower the minimum price of a bottle or can of beer to $1 from $1.25 by Labour Day, and craft breweries are being “challenged” to participate.

“For a limited time, select PC brand beer bottles will retail for $1 (plus $0.10 deposit), giving Ontarians the ability to celebrate the last long weekend of summer with great tasting beer at a great price,” reads a recent statement from Loblaw.

Picton-based Barley Days brewery and Etiobicoke-based Cool Beer Brewing are also aboard the dollar beer campaign, but even their promotions are for a limited time.

Neither have released an end date.

Originally, Buck-a-Beer launched more than 25 years ago, and it ended about 10 years ago.

PC seems to be pretty excited about its return.

“When we launched the original buck-a-beer back in 1992, customers were so excited about a quality product at an affordable price we couldn’t keep it on shelves,” said Ian Gordon, Senior Vice President, President’s Choice, in the statement.

“It’s been a decade since the end of buck-a-beer in Ontario, but our brand has continued to deliver great taste at exceptional value in other provinces. With the change in pricing rules here, we were excited to help our customers in Ontario celebrate this long weekend.”

Enjoy it while it lasts!