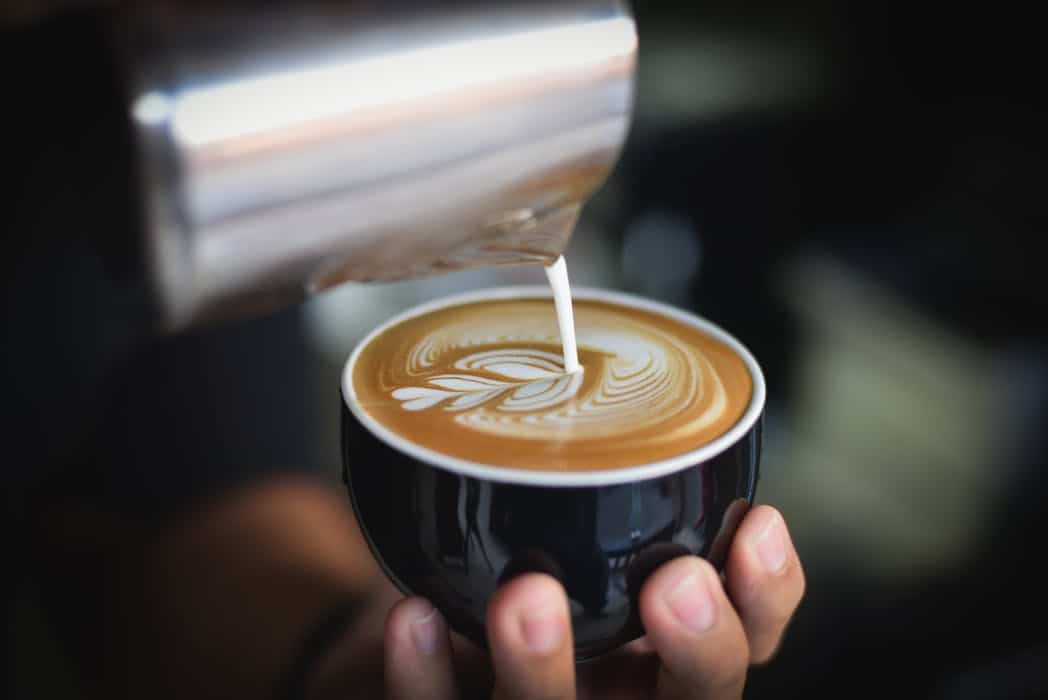 It looks like you’ll soon be able to use e-currency to pay for your triple venti soy no-fat latte with extra chocolate sprinkles and caramel drizzle.

Starbucks recently announced that it will soon accept bitcoin.

The major coffee chain is partnering with Microsoft, BCG, and International Exchange to bring bitcoin to stores globally as a form of payment for frappucinos, teas, lattes, cappuccinos, cold brews, and beyond.

Bitcoin is basically a cryptocurrency – a form of electronic cash that can be transferred online.

At Starbucks, the new platform that will allow customers to use bitcoin is called Bakkt.

“The Bakkt ecosystem is expected to include federally regulated markets and warehousing along with merchant and consumer applications,” reads the release.

“Its first use cases will be for trading and conversion of Bitcoin versus fiat currencies, as Bitcoin is today the most liquid digital currency. The effort is designed to address evolving needs in the estimated $270 billion digital asset marketplace.”

So, Bakkt could ultimately regulate bitcoin and create a physical warehouse for it.

“Bakkt is designed to serve as a scalable on-ramp for institutional, merchant and consumer participation in digital assets by promoting greater efficiency, security and utility,” said Kelly Loeffler, CEO of Bakkt, in the statement.

“We are collaborating to build an open platform that helps unlock the transformative potential of digital assets across global markets and commerce.”

As a massive global brand that often introduces new technology as payment options – like Starbucks Rewards – Starbucks might be an interesting place to start.

“As the flagship retailer, Starbucks will play a pivotal role in developing practical, trusted and regulated applications for consumers to convert their digital assets into US dollars for use at Starbucks,” said Maria Smith, Vice President, Partnerships and Payments for Starbucks, in the statement.

“As a leader in Mobile Pay to our more than 15 million Starbucks Rewards members, Starbucks is committed to innovation for expanding payment options for our customers.”

This is all happening pretty soon.

In fact, Starbucks plans to launch a regulated, physical Bitcoin futures contract and warehouse in November 2018.

Would you use bitcoin at Starbucks?