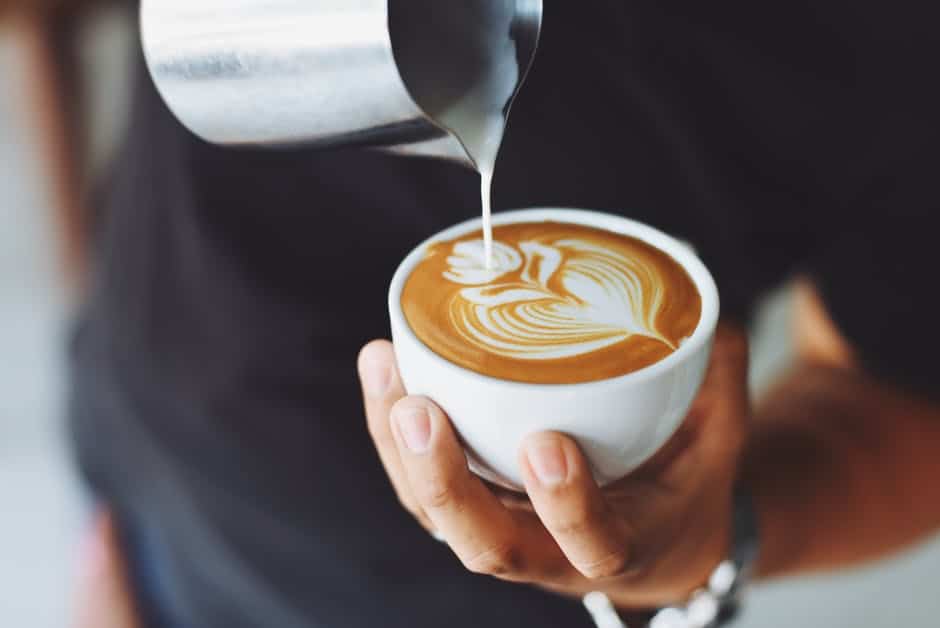 After announcing 100 per cent gender and racial pay equity in the U.S., Starbucks has stated that it will work towards closing the pay gap in Canada, too.

“Roughly 10 years ago we began serious work to ensure women and men – of all ethnicities and races – are compensated fairly at Starbucks,” said Lucy Helm, chief partner officer at Starbucks.

In the U.S., women are paid an average of 80 cents on the dollar compared to men, according to Starbucks.

Here in Canada, the most recent statistics show that women are paid an average of 87 cents per dollar compared to men.

Though a timeline hasn’t been provided for pay equity in Canada, Starbucks says it will be working “with deliberate speed” to close the wage gap between male and female employees across the company.

“We believe it is important to encourage others to join us in recognizing the importance of this issue, not just for our partners, but for women all around the world,” said Helm.

According to Starbucks, the coffee giant uses equal footing, transparency, and accountability to maintain equal pay for equal work in the U.S

This might be a lofty undertaking – equal pay is a longstanding struggle not just in North America, but internationally.

The American Association of University Women says that it could take until 2119 for the U.S. to close the gender pay gap, and even longer worldwide.