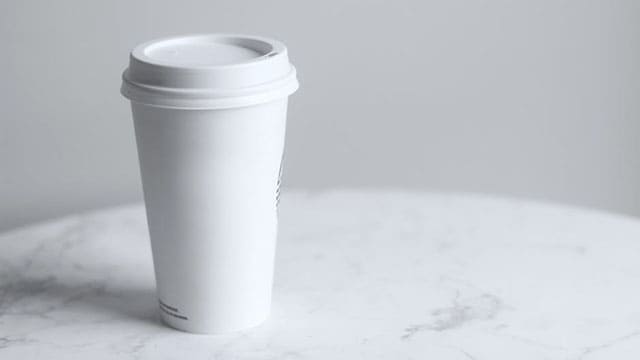 Unfortunately, we have some bad news for retail fans and even worse news for tea fans.

Another store, it seems, has bit the dust.

Massive gourmet coffee chain Starbucks recently announced that it plans to close all 379 of its Teavana retail stores, closures that will affect a staggering 3,300 employees.

A recently released third-quarter report from the brand indicates that many of the company’s mall-based Teavana retail stores have been “persistently underperforming.” Starbucks says that, despite its efforts to drive traffic through creative merchandising and new store designs, it’s not optimistic that the troubling trend will reverse itself.

Starbucks says it will close all of its 300+ Teavana stores over the coming year. The majority should be closed by spring 2018.

The brand says the displaced employees (or partners, as Starbucks calls them), will receive opportunities to apply for positions at Starbucks stores.

Fortunately for Teavana workers, their parent company is performing well and reportedly remains “on track” to create 240,000 new jobs globally and 68,000 in the U.S. alone over the next five years.

There’s currently a Teavana location at Square One in Mississauga, so if you want to get your hands on some loose leaf tea, be sure to do sooner rather than later.