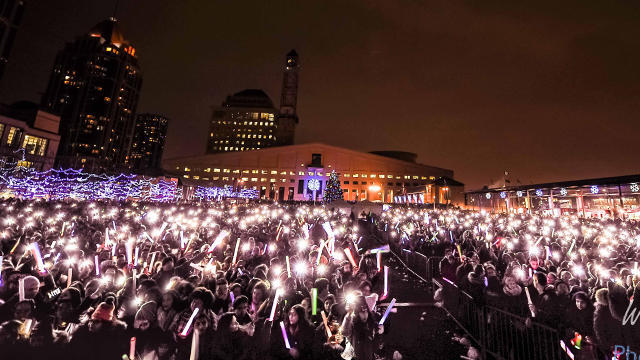 If you were planning to check out the New Year’s Eve festivities at Celebration Square tomorrow, Sunday December 31, 2017, there have been some major changes to the event schedule that you will want to know about.

Originally, entertainment was set to begin at 8 p.m. Now, some performances have been cut, and the remainder will begin just a half an hour before the big countdown, at 11:30 p.m.

The mainstage will feature a headlining performance from DJ Shaun Frank, who will be performing live with Delaney Jane.

The skating rink will still be open from 8-11:30 p.m., though, so you can still be out and about that night for NYE at Celebration Square!

The big NYE countdown to 2018 will happen at 11:59 p.m., of course, followed by the much-anticipated fireworks presented by Tim Hortons at midnight.

The night’s festivities will still be hosted by inSauga.com’s own Khaled Iwamura and TV personality Scott Willats. 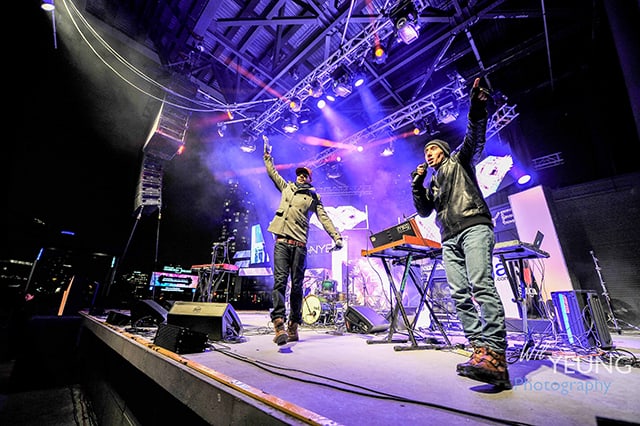 Be sure to bundle up for the event, Mississauga!