Mail Delivery to Continue in Mississauga 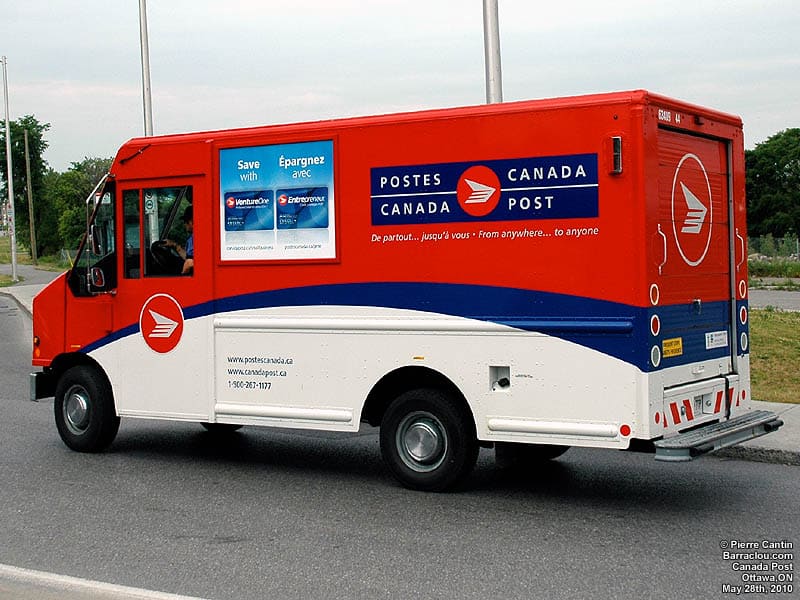 Good news, everyone! Mississauga residents will continue to receive their mail, as the threat of a lockout has been lifted.

According to a recent news release on the Canada Post website, the organization has withdrawn its 72-hour lockout notice that it issued last week.

“…the Corporation has withdrawn its 72-hour notice. As a result, there will not be a lockout, which will allow both parties to focus their efforts on serious negotiations,” says the release. We are also expecting the union to honour their repeated public statements that they have no plans to issue a strike notice” Assurance from both parties that the postal system will remain open for business while we negotiate will provide the certainty that Canadians and our employees are looking for.”

While this news is certainly offering reprehensive residents some relief, fears of a strike still abound. That said, it looks like a strike isn’t in the cards at the moment.

Mike Palacek, the national president of the Canadian Union of Postal Workers, told The Mississauga News that, “We have no plans to issue a strike notice at this point. We’ve been very clear that we want (to reach) a negotiated agreement.”

So, some good news for people — and businesses in particular — who were worried about severe disruptions to delivery services.

We’ll keep you posted (no pun intended, I promise) on further developments.