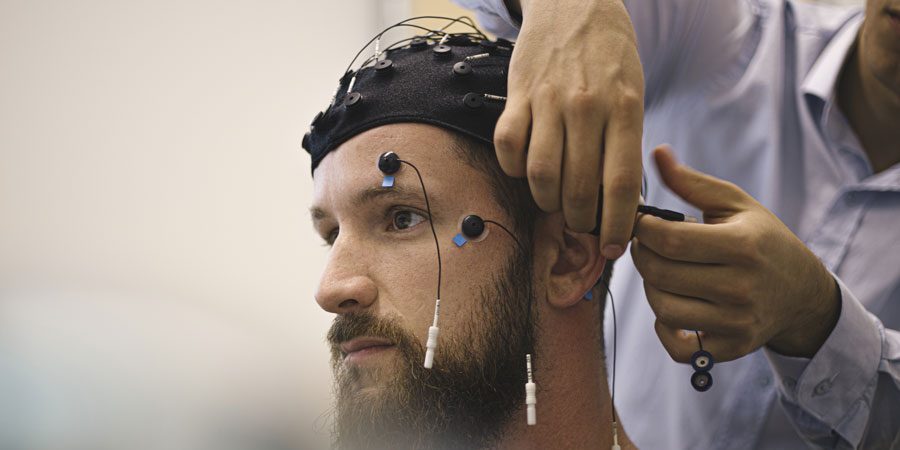 VoxNeuro, a health-tech company co-founded in 2017 by McMaster professor John Connolly, developed the Cognitive Health Assessment Management Platform (CHAMP). It offers clinicians a way to perform objective brain health assessments, which is a game-changing advancement in diagnosing and developing treatment plans for patients with brain injuries resulting in cognitive dysfunction such as memory loss.

Connolly, VoxNeuro CEO specializing in clinical and cognitive neuroscience, and his team formed new partnerships with the Canadian Armed Forces and Boston University after the approval of CHAMP by Health Canada and the American Food and Drug Administration (FDA).

Researchers will further study cognitive issues that veterans and active military personnel experience by focusing on the cognitive effects following intense military training designed to reflect a combat environment and blast exposure. The military personnel in this training will undergo VoxNeuro’s cognitive testing before and after the sessions.

Meanwhile, two studies are underway with Boston University, a world leader in CTE and concussion research, to evaluate how their technology can be used to assess diagnostic accuracy in patients suffering from mild traumatic brain injuries and Alzheimer’s disease.

Connolly hopes to better understand the relationship between exposure to repetitive sub-concussive exposure — such as hits to the head — and behavioural symptoms, vestibular dysfunction, neurophysiology, and cognition to aid in early detection, treatment, prevention, and prognosis.

VoxNeuro’s approach uses scientifically-based brain biomarkers to learn what is happening in the brain — painting a clearer picture and eliminating the need to rely on behavioural assessments, which are subjectively left to the clinician’s judgement.

“Ultimately, what we can deliver through this process is an objective measure of an individual’s cognitive function in three key domains: attention and concentration, information processing and memory,” Connolly told McMaster’s Brighter World publication. 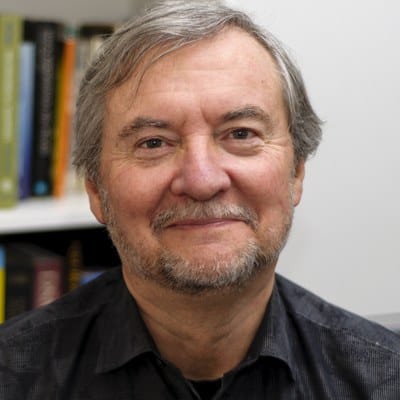 John Connolly is the founding Director of the ARiEAL Research Centre and former Senator William McMaster Chair in Cognitive Neuroscience. The professor emeritus is now the chief science officer of VoxNeuro.

During a behavioural assessment, clinicians may verbally survey a patient by asking them to do certain writing or drawing exercises or asking them to rate the severity of their symptoms.

“Using subjective methods of assessment have been known to be wrong up to 43 per cent of the time in assessing patients diagnosed with unresponsive wakefulness syndrome (previously known as a vegetative state),” Connolly notes.

VoxNeuro’s technology is also a less invasive form of assessment. The patient undergoes a series of neuropsychological tests on a computer. At the same time, EEG electrodes sit on the scalp and measure the brain’s electrical activity through the conductive gel, similar to an ultrasound. The process typically takes less than an hour — far less time than traditional methods typically take.

The technology took shape while working with the McMaster Industry Liaison Office and McMaster’s business incubator, The Forge,