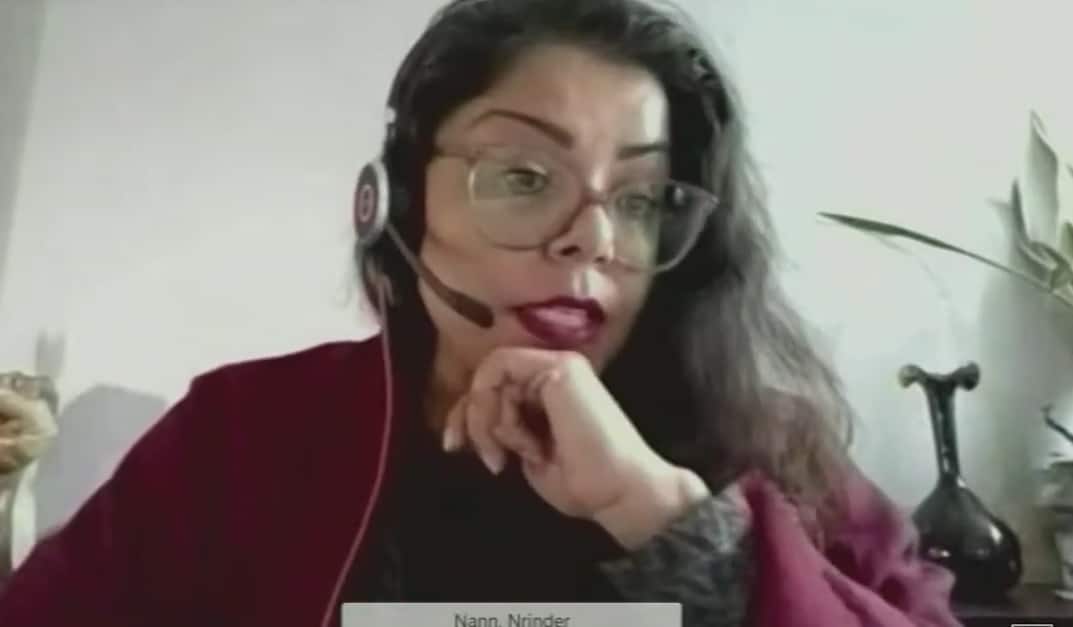 Eight of the 10 provinces have signed on to the federal Liberal government’s $30-billion, five-year child care plan that promises to gradually cut fees to an average of $10 per day across the country. Alberta is the latest province that has come aboard since the feds sent a term sheet to all provinces and territories about the National Childcare Strategy seven months ago, outlining its objectives on fee reductions, space creation and workforce development.

More than a third of that funding, some $10.2 billion, would go to Ontario, since it is based on population. But Oakville MP Karina Gould, the federal minister of families, children and social development, has said Ontario has still not submitted a detailed action plan. The responsibility of doing so rests with Education Minister Stephen Lecce, under Premier Doug Ford in the Progressive Conservative government.

Amid all that, Wilson is asking whether Hamilton has “the potential for direct municipal agreement with the Federal Government.” The Ward 1 councillor has written a motion, which is sponsored by Ward 3’s Nann, that is on the agenda for the emergency and community services committee meeting on Thursday afternoon (Nov. 18). It calls on staff from the Healthy and Safe Communities Department to find out “as soon as possible” if Hamilton can deal directly with the federal government.

Nann is sponsoring the motion since Wilson is not a member of the committee.

The motion notes that more than one-third of Canadian children under the age of six reside in Ontario. It also notes that women have vacated the paid labour force at double the rate of men during the COVID-19 pandemic.

“Like other cities in Ontario, families in Hamilton struggle with accessing
child care and managing the high fees required to maintain care once secured,” it reads. “… the COVID-19 pandemic has particularly amplified the precarious position that women, primarily the caregivers of children, are placed in when forced to choose between participating in the workforce and caring for their children or their extended family’s children.

” … the adoption of a National Child Care strategy would provide the resources required to ensure all families have access to the child care supports that meet their needs while providing all members of our community the opportunity to fully participate in the work force,” it adds.

Lecce claimed Monday that the funding on offer from the federal government would “shortchange” Ontario.

“Currently, the program they’re offering Ontario, we believe shortchanges families,” Lecce said. “What we’re asking the feds to do is to look at the numbers.”

The $10.2 billion on the table, based on Ontario’s population, also does not take into account the $3.6 billion a year the province spends on full-day kindergarten for four- and five-year-old children, Lecce said

Lecce claimed he sent Gould a letter Friday with Ontario’s “core priorities,” and will be sending updated modelling to back up the province’s contention that a current proposal would shortchange the province.

Ontario NDP Leader Andrea Horwath, who represents the Hamilton Centre riding, suggested that the Ontario PCs are trying to get the federal government to pay for full-day kindergarten. The province has picked up that expense for about a decade.

“I don’t understand why (Premier) Doug Ford wants to go backwards and use this money that’s supposed to be for child care, to help their education bottom line,” she said.

“We should be able to layer on the child-care program, the $10 day child care program that the federal government’s offering, on top of all-day-learning or full-day kindergarten.”

The federal Liberals’ aim is to reduce average fees for regulated care by 50 per cent in all provinces outside of Quebec by the end of next year. The longer-term aim to reach the $10 a day structure by 2025-2026.