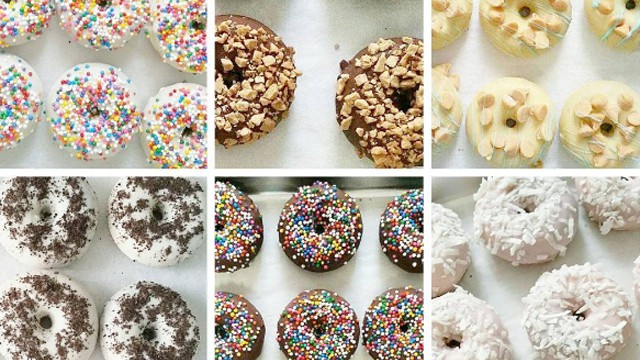 If that’s the case, you might be very pleased to know that the “touch of France” is introducing some pretty cool looking mini-doughnuts today.

For those that aren’t aware, macaronZ is the first authentic French macaron boutique in Brampton’s downtown core and it offers 15 daily flavours and 44 rotating ones.

While doughnuts aren’t quite as delicate and unique, the above photo (courtesy of the brand’s official Instagram account) showcases some very fancy confections that look both comfortingly traditional (sprinkles) and a little unique.

While the doughnuts will likely be the main event tomorrow, there are options if you’re in the mood for a host of other sweets. If you hit up macaronZ, you can also grab cupcakes, cake pops, doughnut pops, profiteroles, eclairs, mini cheesecakes and more.