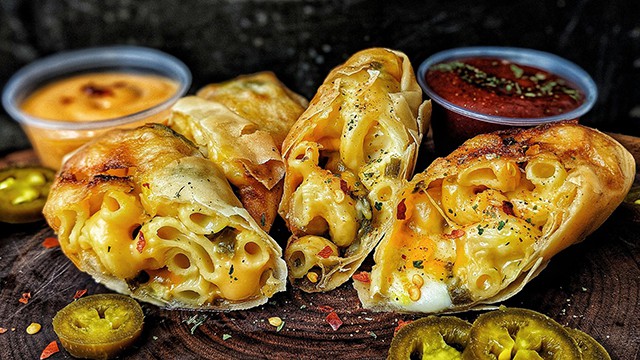 If you’ve always wanted more urban food festivals in your small (but growing!) town, your wish is about to come true—the annual Toronto Mac and Cheese Festival is making its way to Milton this summ


If you’ve always wanted more urban food festivals in your small (but growing!) town, your wish is about to come true—the annual Toronto Mac and Cheese Festival is making its way to Milton this summer.

The three-day event is being organized by Philip Suos, the festival director behind TO’s Mac and Cheese event and the recently formed Junk Food Festival. The celebration of the supremely decadent comfort food will hit the Milton Fairgrounds (136 Robert St.)  in June and the event will truly be the first of its kind in Milton.

The event will run from Friday, June 8 until Sunday, June 10.

“We’ve chosen to make the big move from Toronto to beautiful Downtown Milton after our massive success with Holiday Street Market this past December that attracted well over 120,000 visitors,” says Suos, founder, Mac and Cheese Festival.

“Milton has a lot of potential for growth and everyone including Mayor Gordan Krantz have been so supportive in helping us to create a whole new generation of festivals and markets to its town. It’s an opportunity to give back as well, to support multiple charities and create a fun foodie experience that bring communities together outside of Toronto.”

According to the festival’s website, it’s currently North America’s largest food festival and competition celebrating everything mac and cheese. Organizers say it fed and entertained over 60,000 fans in 2017 alone.

Beyond being a food event, there’s also a competition.

According to the event website, teams comprised of experienced chefs and cooks will be competing for diners’ votes to win a massive $10,000 cash prize–$5,000 of which will be awarded to their charity of choice.

Mac and cheese lovers will be able to purchase an all access pass to the festival that will allow them to enjoy free unlimited rides, a games area, two outdoor movie nights, live shows and concerts, local market vendors, marshmallow fire pits, cooking demonstrations, mascots, beer & wine tastings and more.

You’ll also get to enjoy, well, mac and cheese. 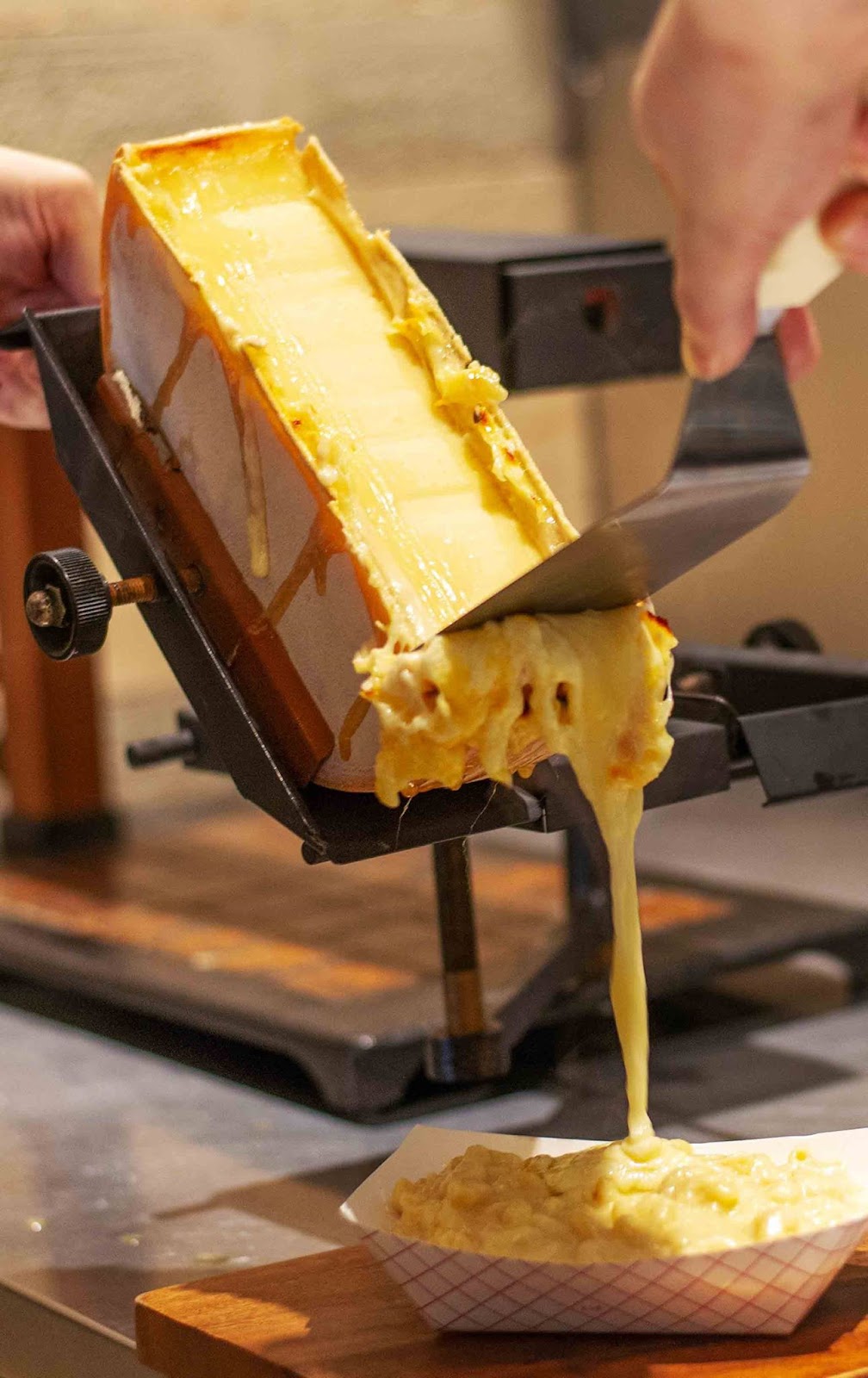 Passes will go on sale on May 4.