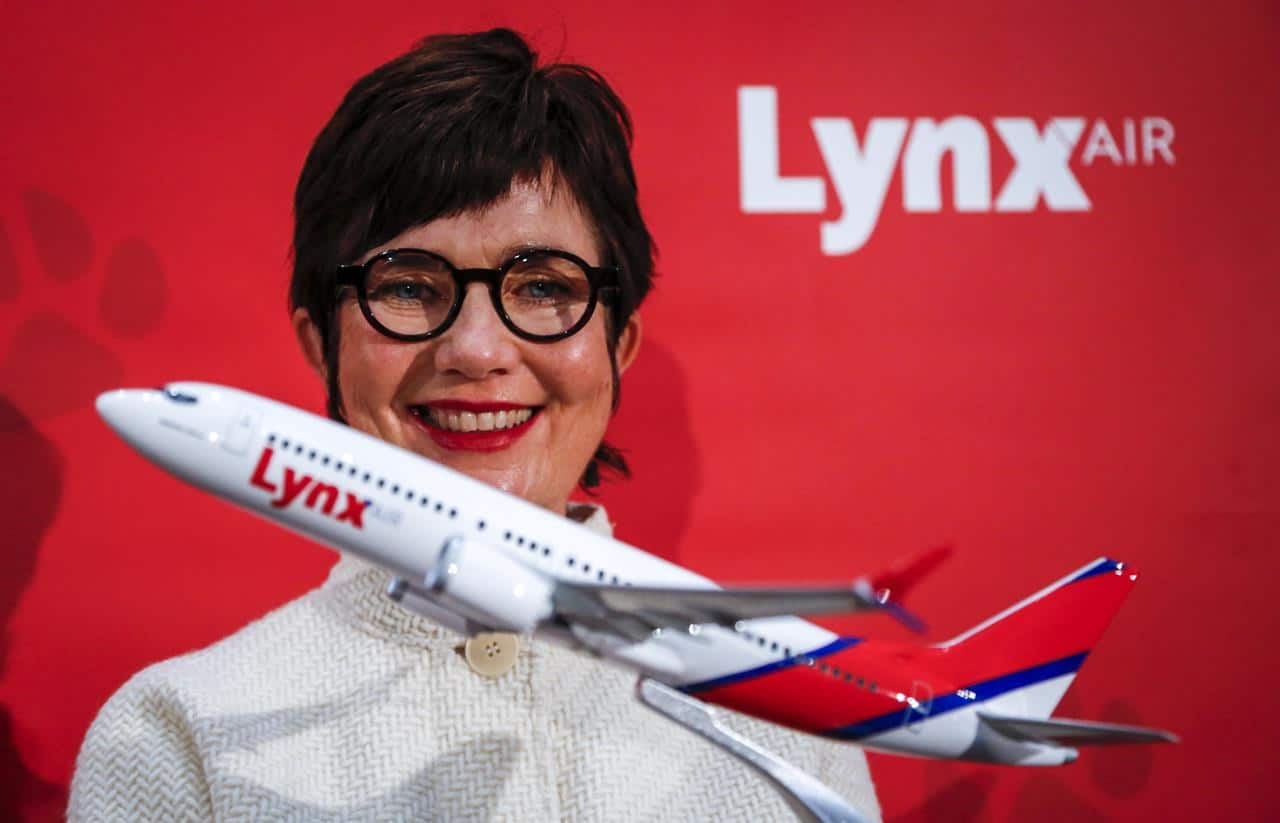 Lynx Air says it will begin flying out of Hamilton later this summer in an effort to expand its service in the Toronto region.

The new discount airline says it will fly twice per week between Hamilton and Calgary beginning June 29, increasing to four flights weekly a month later.

The airline, which launches next month, also plans to increase the frequency of its flights between Toronto and Calgary to 12 flights per week from seven as of June 28.

Lynx will offer 92 flights per week on its Boeing 737 aircraft in and out of the Toronto area by the end of July.