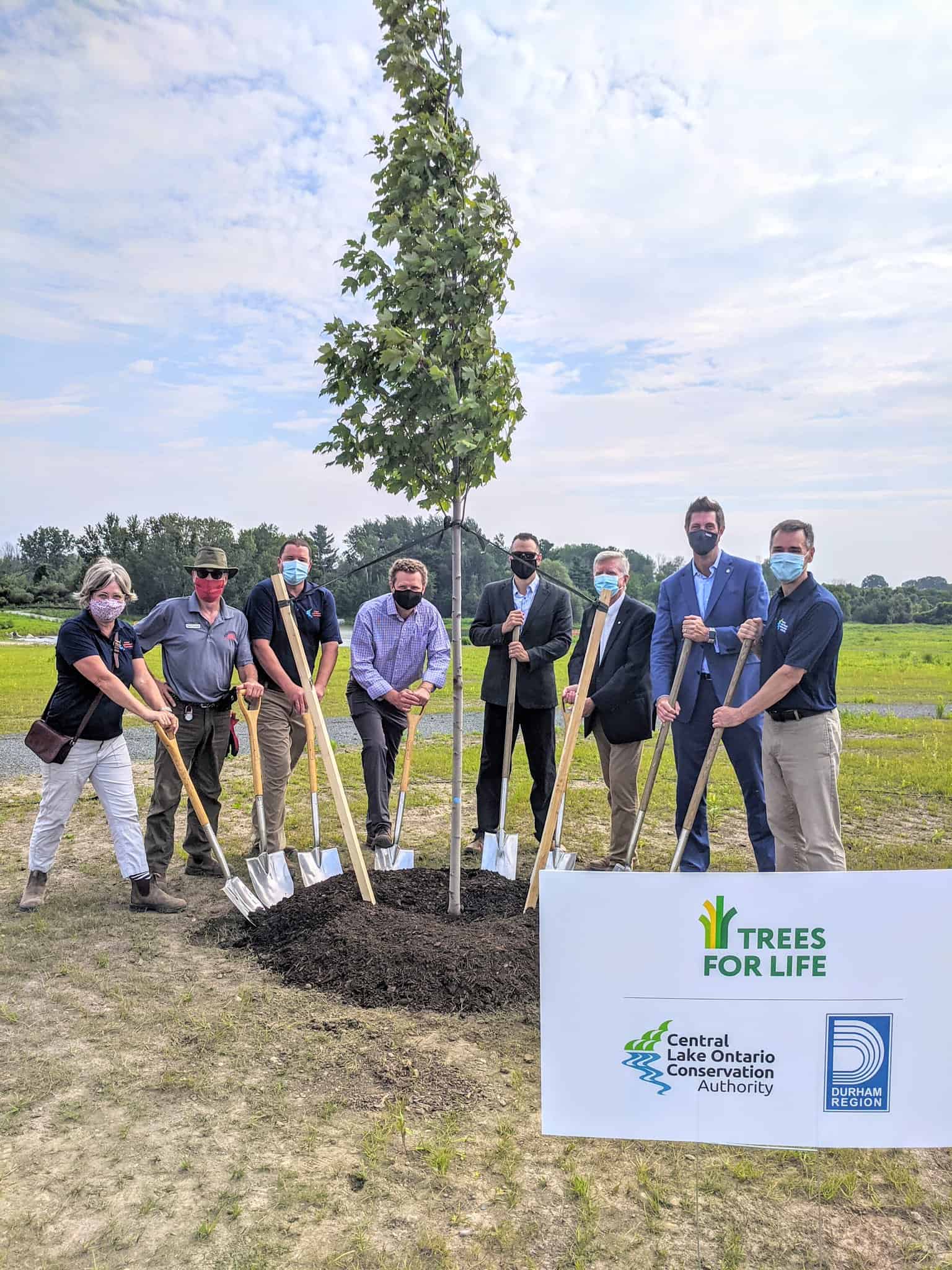 Ottawa has awarded more than $2 million for tree-planting projects in 30 locations across the province, including 3,500 trees for Lynde Shores Conservation Area in Whitby.

The funding is part of a Canada-wide Trees for Life program that will see the federal government plant two billion trees over the next ten years, a project that Trees for Life President Mark Cullen called a “game changer.”

“Not only will we be able to support a wealth of worthwhile planting projects, but our donors will be highly motivated to continue to provide support knowing that it is being matched by our federal government,” Cullen said.

The 3,500 trees for Lynde Shores will be planted in two phases, with the first phase to be completed this year, along with a new entrance, washrooms, a new trail loop and a wetland creation project implemented through a partnership with the Region of Durham and Central Lake Ontario Conservation Authority. 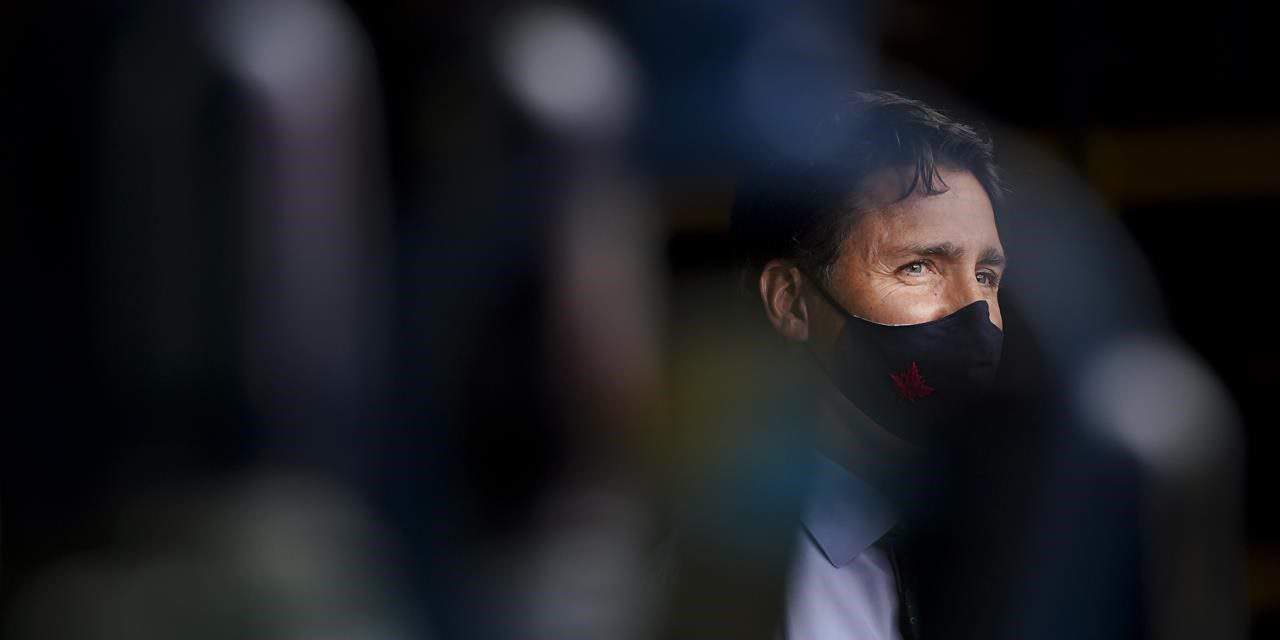 Trudeau back in Mississauga again while O'Toole in Whitby and Singh in B.C.