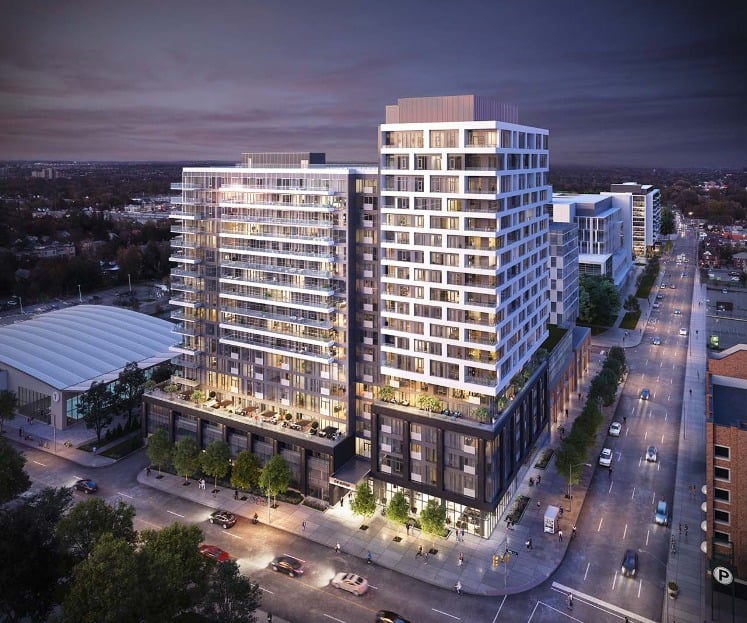 As building owner Atria Developments cleverly put it in their marketing, ‘Bond now has a new number’ and with that, 80 Bond gets its official opening in downtown Oshawa.

A 20-storey luxury high rise at Bond and Mary streets, 80 Bond joins its sister building, 100 Bond, as part of the new renaissance of rentals in the city’s urban core.

80 Bond, which is already 50 per cent occupied, opened its doors to the public (and the usual cabal of dignitaries and politicians) Thursday. The building is a showcase of high-end amenities and high-tech features such as keyless entry, View Smart windows and a self monitored security systems.